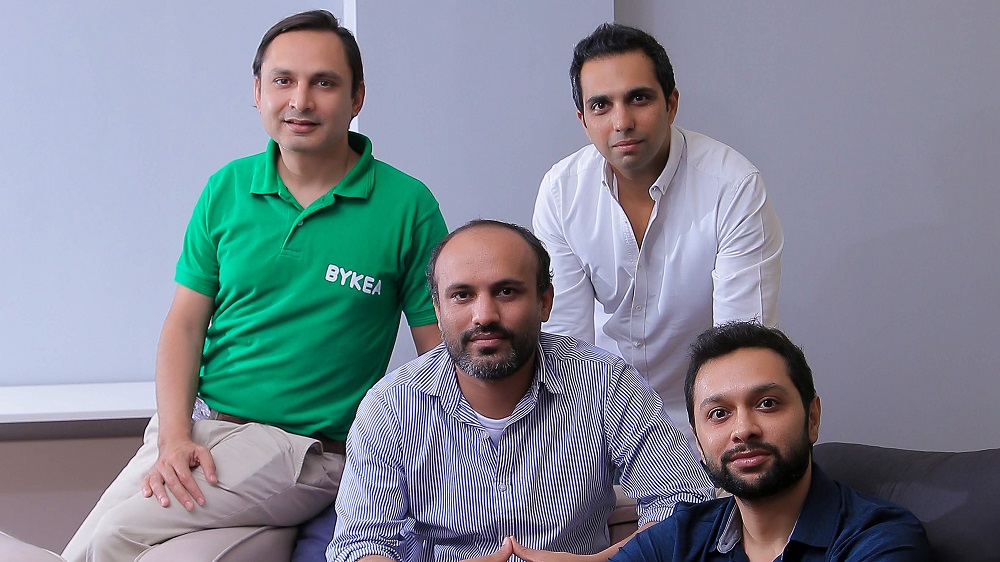 Dubai-based leading regional VC Middle East Venture Partners (MEVP) today announced in a statement to MENAbytes that they have invested $2 million in Bykea, a Pakistani on-demand transport, logistics, and payments startup. The investment that was made a few months ago was part of Bykea’s $5.7 million Series A (which was the largest Series A raised by a Pakistani startup).

At the time, Bykea had said that a Middle Eastern VC had participated in the round without disclosing the name. Saramayacar, Pakistan’s leading VC and an investment firm from Southeast Asia were the other investors in the round.

Founded in 2017 by some big names from the ecommerce and logistics industry of Pakistan including Muneeb Maayr, who previously co-founded Rocket Internet’s Daraz (acquired last year by Alibaba), Abdul Mannan, Ishaq Kothawala and Rafiq Malik, Bykea is a super app that offers different services, with on-demand motorbike ride-hailing and parcel delivery being its most popular offerings.

The startup claims to have 2 million app users (apparently downloads) and a fleet of over 200,000 driver-partners, which it says is the largest of its kind in Pakistan. It also enables users to book its services through an Interactive Voice Response (IVR) solution. The users can book any Bykea service by placing a regular call on a phone number (without having a smartphone).

“Bykea serves urban hyperlocal needs in country of 200 Million people and differentiates itself from competitors by offering the interface in Urdu which is a language native to the country,” noted the statement.

Riyad Abou Jaoudeh, Managing Director at Middle East Venture Partners, in a statement, said, “We are excited to make our first investment in Pakistan through Bykea. We believe there is a strong opportunity to solve major infrastructure problems using technology developed by the Bykea team.”

Muneeb Maayr, co-founder and CEO of Bykea, said, “The money will help Bykea in increasing its footprint across the logistics and digitizing of cash payments space within the country, a $35 billion market opportunity. With a registered pool of 200,000 driver partners, Bykea’s network has access to one of the largest fleets in the country, with potential to disrupt transport and payments in an unprecedented way using its on-demand technology solutions.”

Bykea, with this capital, is also looking to partner with Pakistan’s leading banking and branchless banking providers to offer different financial services to consumers.

“We’re aiming to connect existing networks in the financial services sector with on-demand technology to make cash-in to digital, quick and convenient in a country where 100 million people remain unbanked, constituting nearly half the world’s unbanked population,” said the company.