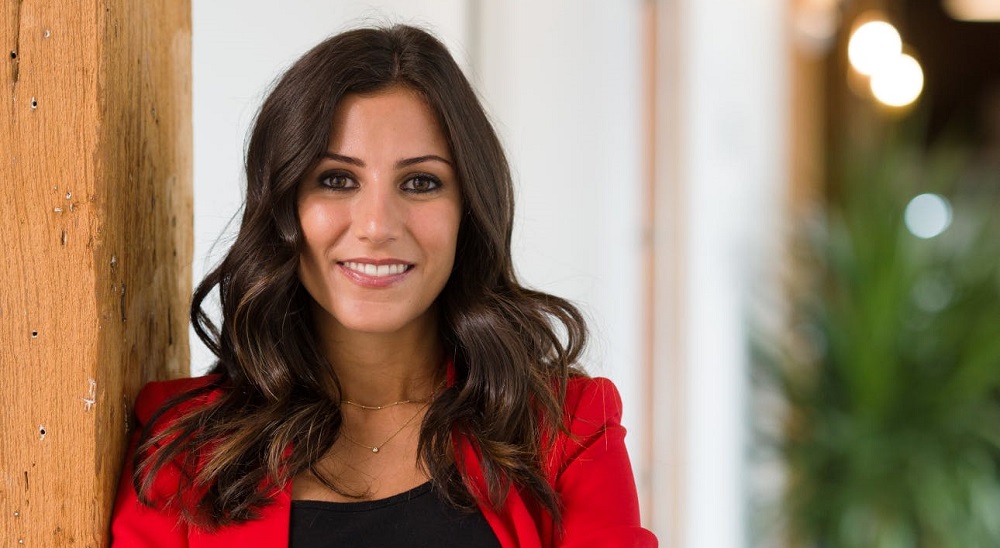 Toronto-based direct-to-consumer jewelry startup Mejuri has raised $23 million in Series B led by New Enterprise Associates, one of the leading and oldest American VC firm. The round was also joined by Felix Capital, Net-a-Porter, Incite Ventures, BDC Capital’s Women in Technology Venture Fund, and Amman-based DASH Ventures. DASH had first invested in Mejuri in its seed round in 2016, followed in its $5 million Series A in September last year and now joined the Series B as well. Kuwait-based Arzan VC is also one of the early investors in Mejuri.

Founded in 2015 by Noura Sakkijha, a third-generation Jordanian jeweler, and her husband Majed Masad, Mejuri designs, manufactures and sells minimalistic high-quality fine jewelry directly to customers through its website that receives close to 800,000 visitors every month. The startup also has two offline stores in Toronto & New York City where customers can try and buy the jewelry.

According to its website, Mejuri currently has two manufacturing facilities – one in Toronto and the other one in Seoul, Korea. The startup uses high-quality materials including 14k gold, sterling silver, gold vermeil, diamonds, gemstones, and pearls to manufacture modern and minimalistic earrings, necklaces, bracelets, rings, and different other products. According to TechCrunch, Mejuri has released 1,500 designs since its launch. Mejuri produces everything in small quantities and that’s how it is different from fast fashion.

The startup that initially used crowdsourced designs now has a team of in-house designers who are designing all its products. The cheapest product on Mejuri is a single mini hoop that sells for $29 with the most expensive one being a $950 diamond ring and hundreds of other products between these two price points with many of them under $150.

Mejuri claims that because of its direct-to-consumer approach, it offers products at much better prices compared to traditional retailed. Sharing an example on its website, it states that a ring that a traditional retailer will normally sell for $525 is sold on Mejuri for $175.

According to its website, Mejuri ships all over the world with free shipping on orders above $200 ($100 for orders from United States & Canada).

The startup has told TechCrunch that its revenues have quadrupled year-over-year for the fourth consecutive year with 30 percent of its monthly transactions coming from returning customers. Mejuri also claims that 70,000 of its customers are on the waitlist for its products.

Mejuri, per TechCrunch, plans to use the investment on its offline expansion and branding and customer experience.