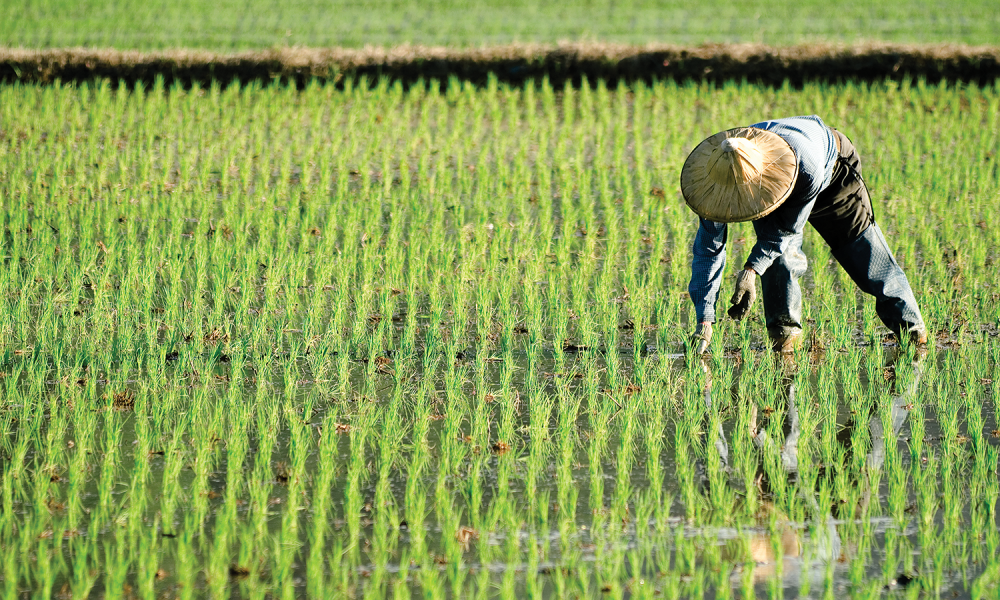 Founded by a rocket scientist, Liu Chuanjun, in 2014, Meicai (website in Chinese only) that connects farmers with restaurants to help them sell vegetables and agriculture produce through its app has raised at least $600 million in its latest funding round, reported Bloomberg citing people familiar with the matter. The round was led by one of the leading global names in VC Tiger Global Management and China-based Hillhouse Capital.

According to one of Bloomberg’s sources, the company has raised $800 million at a valuation of $7 billion.

As crazy as it may sound, Meicai, a Chinese startup that helps farmers sell vegetables could be worth $7 billionClick To Tweet

The startup that cuts out the middlemen by allowing customers including businesses and restaurants order directly from the farms using its mobile app has surpassed $1.4 billion (10 billion yuan) in revenues, offering its services to about 100 cities in China.

Recently a similar Cairo-based startup FreshSource has raised seed funding to make it easier for farmers to sell their produce.