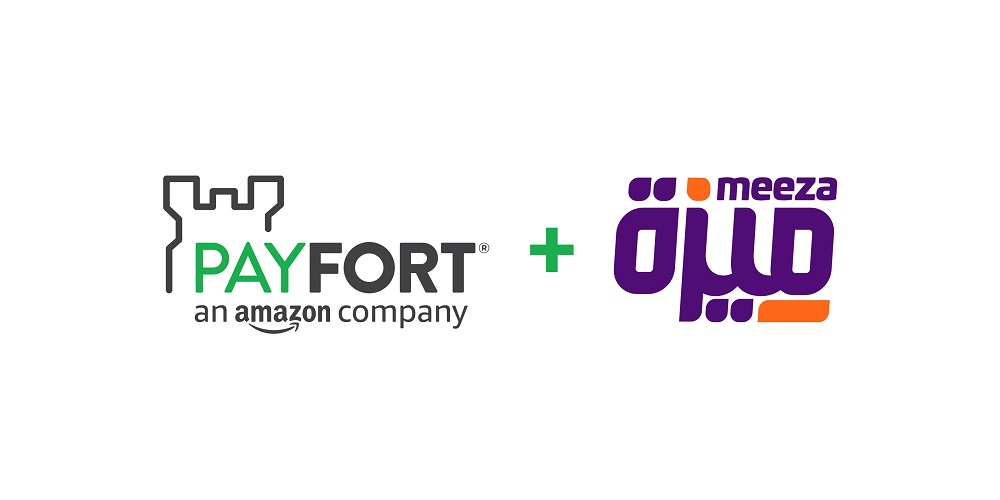 PayFort, one of the leading payment gateways of MENA, that is now an Amazon company, has announced today that its merchants will now be able to accept payments from Egypt’s new national debit card Meeza.

Meeza card that was announced earlier this year, as the statement by PayFort notes, is a financial inclusion initiative from the Egyptian government to push towards cashless payments. The cards are initially supposed to be rolled out to pensioners, civil servants and subsidy recipients in Egypt who will be able to receive payments from the government, make transfers, pay for different services on ATMs, and with this latest partnership shop online on different partner websites (merchants) of PayFort including Souq.com.

It’s not clear whether the initial roll out has started. In September, Ayman Hussein, Sub-Governor for Payment Systems and Business Technology with Egypt’s Central Bank was quoted as saying that the card will launched by December.

“Debit cards are often not enabled for ecommerce use by the issuer, however, all meeza card holders will now be able to use their card to pay online via PayFort’s payment gateway in partnership with Commercial International Bank (CIB), Egypt’s largest private sector bank,” said PayFort in the statement.

“Despite the fast growth in card services, many countries in our region still have a high rate of cash dependency and a low penetration of credit card usage,” said Omar Soudodi, Managing Director of PayFort. “The meeza card is one of the ways in which the Egyptian government is helping to reduce dependency on cash, opening up the country’s electronic payments infrastructure to millions of citizens throughout the country.”

“The meeza card initiative will put a new electronic payment capability in the hands of many people that do not typically use credit or debit cards all over Egypt,” said Moataz Mohi, PayFort Egypt Country Manager. “The arrival of the new national debit card will help drive Egypt’s cashless society agenda and dramatically increase participation in the government’s electronic payment systems. In addition, integration with PayFort’s payment gateway opens up the world of ecommerce to many new categories of Egyptian consumers.”

Saudi, earlier this year, had also enabled the debit cards (also known as mada cards) for online payments. The Saudi Arabian Monetary Auditory had taken the decision in a bid to decision encourage the use of electronic payments as the preferred payment method in the country.