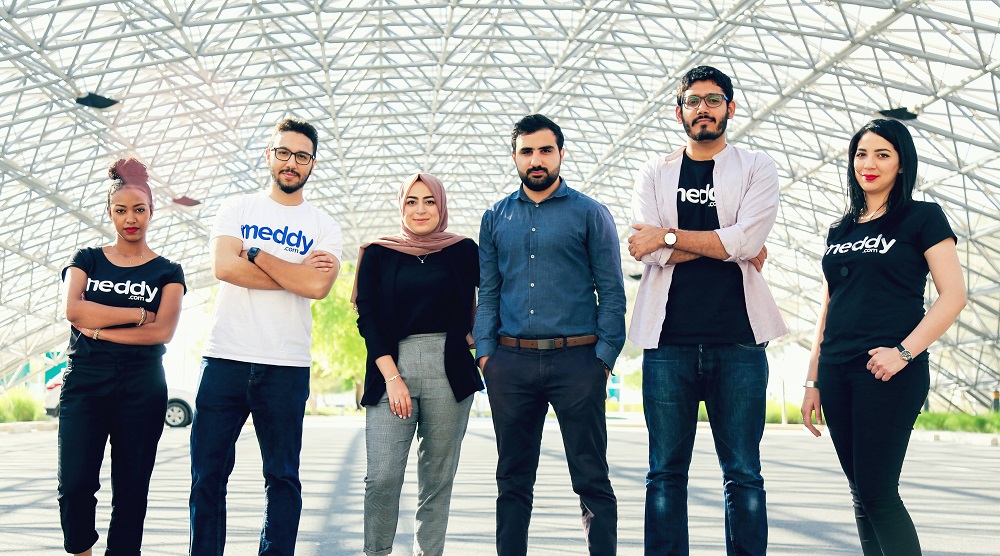 Meddy, a GCC-based doctor booking platform has raised $2.5 million in a Series A round, the startup announced in a statement to MENAbytes. The round was led by New York City-based Modus Capital (they had opened an office in Cairo last year), and joined by Turkey’s 212, Qatar Science & Technology Park, Abu Dhabi-based Kasamar Holdings, a healthtech angel Dharmendra Ghai, Innoway and some other investors.

Founded in 2016 in Qatar, Meddy allows patients to find doctors (and hospitals) and book appointments with them through its web-based platform. The doctors can be searched using different filters including their specialization/sub-specialization, treatment, nationality/country of education, and the languages they speak. The platform also features reviews and ratings for the doctors listed on its platform.

The startup also provides a suite of products to clinics and their marketing teams to manage bookings, patient reviews, and analytics. Meddy claims to have helped practicing providers increase their profitability by helping them acquire new customers with an improved online presence.

“Meddy has facilitated more than a hundred thousand bookings to date, generating over $50 million in billings to hospitals and clinics in Qatar and UAE,” it said in a statement.

Currently the largest platform of its kind in Qatar, Meddy had expanded to UAE last year by launching in Dubai and Sharjah, and now plans to expand its services to Abu Dhabi and other emirates soon.

Haris Aghadi, Meddy’s co-founder and CEO, speaking to MENAbytes said that they have plans to expand Meddy across all the countries in GCC in the future.

In a statement, Haris added, “In the last 6 months, we have more than doubled our bookings and provider network in the UAE. We are excited to have more fuel to keep working on our mission to help patients make informed health decisions.”

Kareem Elsirafy, a partner at Modus Capital who will be joining Meddy’s board, said “We see Meddy as the up and coming leader in providing booking services to clinics in the GCC. Haris and the team have proven they clearly understand the needs of their customers, and the positive feedback and value-added they provide have created a very strong foundation for rapid regional growth. We’re excited to have Meddy in our portfolio and look forward to supporting them in their continued growth.”

The startup that has some leading healthcare providers in its network including NMC, Zulekha Hospital, American Hospital, Al Zahra Hospital, according to the statement, facilitates thousands of bookings every month.

Meddy plans to use the latest investment to fuel its expansion in the United Arab Emirates. The startup before this Series A had raised $560,000 from 500 Startups, Qatar Science & Technology Park, and some angels.