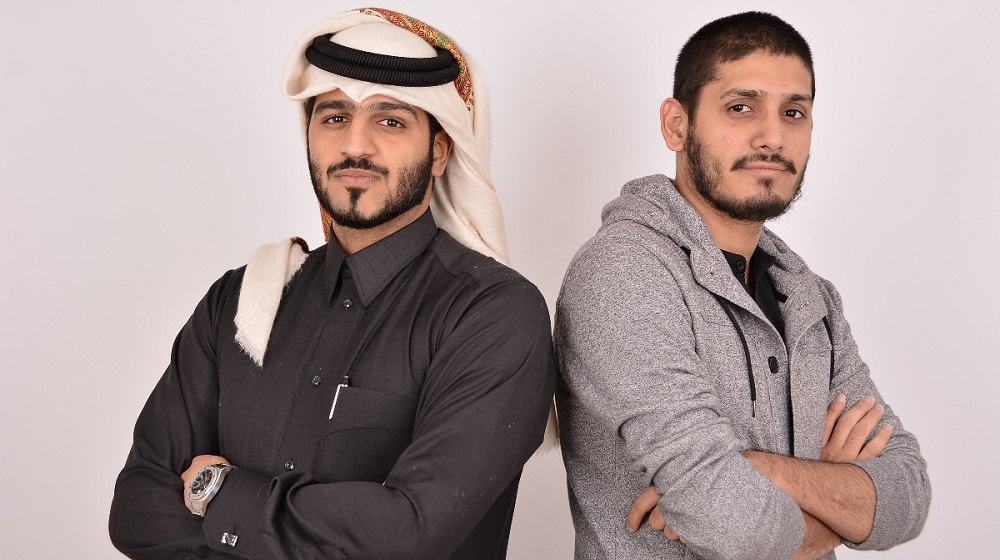 A big number of consumers in MENA make their purchase decisions after researching online. From mobile phones to car insurance, they like to compare different options for everything before they buy anything. And this stands true even if the transaction is offline. According to a report published few years ago, 81% of customers in United States research online before buying. We don’t have the numbers for MENA but they won’t be very different.

The habit of researching online before making decisions has become a part of our lives. And it’s no different for health-related decisions. Now when people have to find a doctor, the first thing they do is turn to internet. Until few years ago, there were not many resources that could help with this. But during last three to four years, different platforms have emerged in the region that help you discover doctors near you, book appointments with them and review them online. One such platform is Doha-based Meddy.

Founded in 2014 by Haris Aghadi, and Abdulla Al Kenji who were classmates at Carnegie Melon University, Meddy has come a long way in three years. The startup that was born as a result of course project now has more than 2,000 doctors on its platform and more than fifty thousand patient visits facilitated through it.

They have raised $300,000 investment from 500 Startups in a Pre Series A round last month. Some angels also participated in the round. Before this Meddy had raised $260,000 from Qatar Science & Technology Park. The startup aims to use the investment to “increase product team along with some expansion in Dubai. We just launched in Dubai so currently hiring there and growing our presence there,” their Co-Founder & CEO Haris Aghadi told us.

“Meddy has been growing at an incredible rate, and as 500 Startups we are happy to have invested to continue to support the team in their expansion. The product has seen incredible usage from both clinics and customers, and we see that trend continuing to develop,” said Hasan Haider, Partner at 500 Startups, about investing in Meddy.

Even though they were the first such platform in Qatar, it was not a very smooth ride for Meddy. Raising investment at a time when they were not monetizing their services was one of the biggest challenges in initial days of the startup. Building a team with the right skillset was also not very easy. Moreover, three competitors entered the market after them, some with better resources but all of eventually disappeared and now Meddy is taking on some of them in their home markets. It’s because the founders and their team like to think that startups should obsess over the problem they want to solve and see a market for it than obsessing over their competitors.

This thinking reflects in their product and the user experience they offer. Not only do they seem to have paid great attention to detail in design of their platform but Meddy’s team also understands that the user experience is not only about allowing patients to be able to book appointments online. It extends way beyond that.

“Our services don’t just end with a patient booking an appointment with a doctor, customer service contacts all the patients promptly to ensure quality of service from both Meddy and the clinic/ doctor they visited. The patients can write up their own reviews of the doctors without worrying about what people would think of their opinion,” Haris told MENAbytes.

Emphasis on their product and user experience has helped Meddy achieved some great things including winning different awards and competitions namely Best Startup in Qatar by Ministry of Transport and Communications, Best Qatari Startup by Ministry of Youth in Bahrain and winning the Startup Battle in ArabNet Kuwait 2016. Awards are good but nothing comes close to validation of your product by a market leader. So being able to sign the biggest hospital in Qatar is seen as their biggest achievement by Meddy’s team.

After making different improvements in their web platform, Meddy’s next play is going mobile with the launch of their mobile apps in the coming months. They are also working on a real-time scheduling system that will allow patients to confirm their appointments instantly without the intervention from clinics.

With the latest funding and great team, Meddy is definitely a MENA startup you would want to keep your eye on.