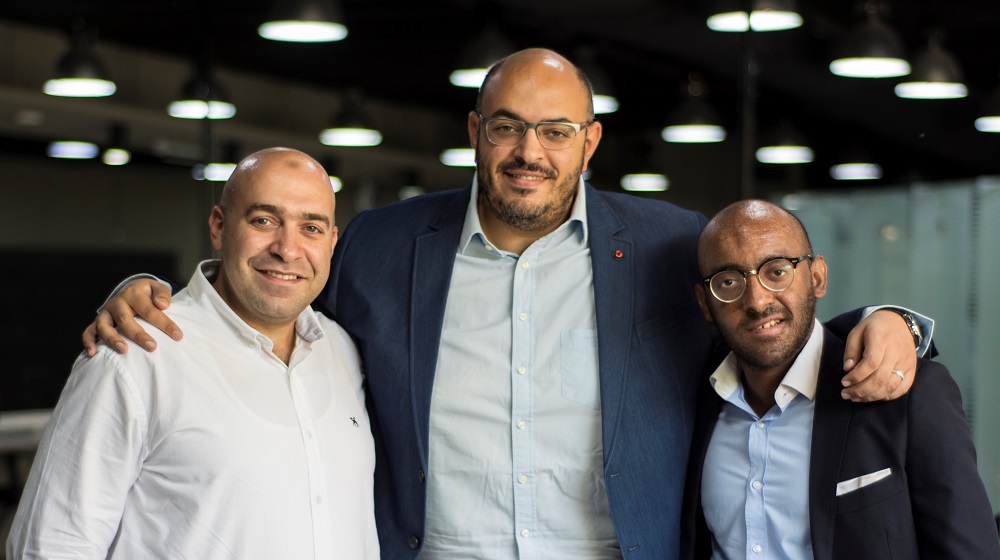 Cairo-based roadside assistance platform Mayday has raised six-figure investment, the startup told MENAbytes without disclosing the exact size of investment. The round was led by Vflock Angel Network and joined by Alex Angels and Falak Startups. Mayday was part of Falak’s second cohort and the accelerator and early-stage investor has now participated in the latest round with follow-on funding.

Mayday offers these services through its network of over 1,200 service providers ranging from two trucks for the heavy-duty jobs to ‘motorcycles built for speed’ with average service delivery time at twenty-eight minutes.

The startup that launched its full operations in January this year claims to have completed over 5,500 successful rescue requests across 24 major cities and highways in Egypt.

Mayday also has partnerships with different businesses including Careem, Shell Helix, and EG Bank, offering its roadside assistance services to customers and/or employees of these companies. The startup told MENAbytes that it has recently also signed an agreement with one of the world’s leading insurance companies operating in the Egyptian market (without disclosing its name) to provide roadside assistance services to its customers starting next month.

Mohamed Aboelfotouh, the founding partner of Mayday, speaking to MENAbytes, said that closing this round is a key milestone in Mayday’s journey, “We’ve been bootstrapping for better part of the year and now finally have the opportunity to invest in a solid marketing plan to drive awareness, further improve our technology and work on enhancing our service offerings with a focus on B2B.”

“We are thrilled to have this strong group of investors join our company and we will work to realize our vision to establish MAYDAY as the leader in the field of roadside assistance and automotive services,” he added.

Adel El Boseli, the founder of Vflock, said, “We at VFlock were happy to lead this round and syndicate it with both Falak and Alex Angels, a good example of ecosystem players coming together and pooling resources to support a good startup while adding a great lineup of investors to Mayday’s support system.”

He added that investment will help Mayday come out as a clear leader in the Egyptian roadside assistance market for both individuals and businesses and support it to grow further and attract more investment in the future.

Yousef El Sammaa, the Managing Director of Falak Startups, said, “We believe that Mayday is one of our best investments made in the past two years. They’ve been growing with flying numbers in a very limited time. They’re proving that our initial investment was worth every penny and we didn’t hesitate to join and support their new round, because we trust they’ll scale to even greater heights. They’re a strong team with great vision and passion tackling an important problem in a fragmented market.”

This is the second Falak company to have announced an investment within the last two weeks; telecom-spend optimization app Raseedi being the other one.

(Updates in paragraph two explaining Mayday covers the entire country and last paragraph that mistakenly noted that Bekia was also a portfolio company of Falak Startups).