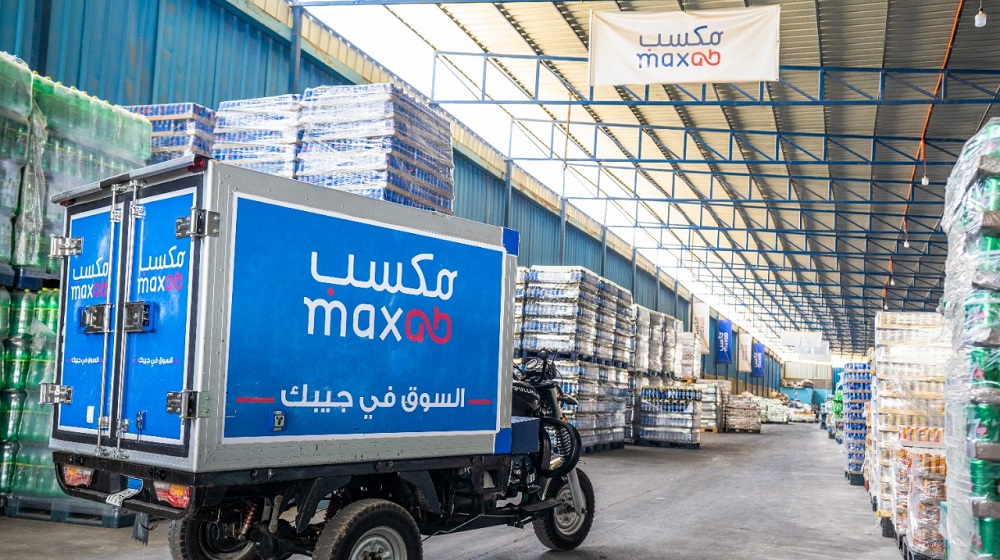 Cairo-headquartered B2B ecommerce platform Maxab has closed $40 million in a Series A round led by RMBV, a North Africa-focused impact investor, it announced in a statement today. The deal also included participation of IFC, Flourish Ventures, Crystal Stream Capital, Rise Capital, Endeavour Catalyst, and Maxab’s existing investors Beco Capital and 4DX Ventures. The deal takes Maxab’s total investment to date to over $45 million, making it one of the best-funded startups in Egypt. It had previously raised $6.2 million in a seed round in September 2019.

Founded in 2018 by Belal El-Megharbel and Mohamed Ben Halim, Maxab helps small retailers (mom-and-pop stores) in Egypt procure invnetory for their stores using its mobile app. It makes procurement easy for retailers by enabling them to order everything from one supplier (Maxab), offering transparent pricing and 24-hour delivery. Normally, a traditional retailer has to deal with multiple suppliers to order inventory for their stores. Since its launch, the startup has helped over 55,000 retailers in Egypt, fulfilling more than 1 million orders, and creating 1,600 direct jobs in the process, it said in a statement.

The startup plans to use the latest funds to first expand across every key city in Egypt by the end of the year and then in some new markets across the region. The money will also be used to scale recently launched verticals including new supply chain and embedded finance solutions, said the Egyptian startup in a statement.

Belal El-Megharbel, co-founder and CEO of Maxab, said, “Three years ago we embarked on an ambitious mission to create a more cohesive, transparent and efficient food and grocery supply chain in Egypt. This additional capital will allow us to continue to give retailers the economies of scale our platform offers while serving many more new customers. Being backed by a diverse group of renowned and experienced investors will enable us to rapidly scale our operations across the MENA region and developing markets.”

Maxab was the first player in Egypt to have launched a B2B ecommerce platform serving traditional retailers in the country but now faces competition from different startups including Fatura, Capiter, and a few others, that have launched in the last two years.

Ahmed Badreldin, Managing Partner at RMBV commented: “The Covid-19 pandemic has highlighted the unique structure of Egypt’s economy, with hundreds of thousands of shopkeepers and small businesses becoming the lifeline of our country at the time of crisis. We are delighted to be backing visionary entrepreneurs that have created a transformative business with impressive growth that is a catalyst for financial inclusion and job creation. We look forward to supporting MaxAB in its next phase of development as they continue delivering on growth and innovation.”

Ameya Upadhyay, Venture Partner at Flourish Ventures, said, “MaxAB is set to play a central role in retailers’ financial lives – it directly boosts retailers’ profits by reducing the hassle and the cost of buying inventory and, with embedded fintech products in its core offering, customers can easily buy more goods and pay for them seamlessly. With its founding team of seasoned operators who have scaled world-class ventures before, MaxAB is pioneering the global trend towards Embedded Finance. We are proud to back MaxAB as our first investment in Egypt and eager to see the next step in their journey.”