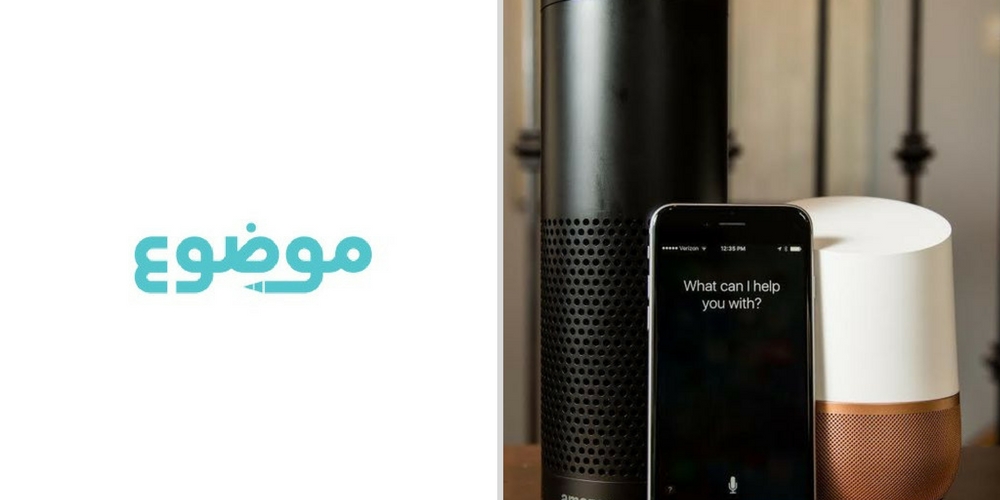 Amman-based Mawdoo3 that is often referred as Wikipedia of the Arab the world is going to launch An Arabic Sir-Alexa-Google-Home-like AI assistant, company’s founder (subtly) announced by sharing the following video on LinkedIn.

The only thing we know about the assistant so far is its name, Salma. They did not share further details so we don’t know if it will be a standalone app for Android/iOS that will answer the questions or will come in a hardware device (smart speakers) like Alexa (in Amazon Echo) and Google Home.

Whatever it may be, Mawdoo3 essentially has all the data to pull this off. Founded in 2010, Mawoo3 currently has more than 130,000 articles on different Arabic topics ranging from art, medicine, sports to history and food recipes. It receives more than 100 million visitors every month making it one of the most visited Arabic website in the world. The in-house data is nothing less than a gold-mine for Mawdoo3 so getting into the highly competitive market of AI assistants dominated by giants like Apple, Google, Amazon, and Microsoft doesn’t come off as a shocking move.

Founded in 2012, Mawdoo3 has more than 130,000 articles on different topics ranging from art, medicine, and sports to history and food recipes. According to Similar Web, the website is visited by about 140 million visitors every month, making it one of the most visited sites in many countries of MENA region. The publicly available data suggests that Mawdoo3 has raised $1.5 million in funding until today.

Earlier this week, Samsung had also acquired an Egyptian startup to help it improve its digital assistant Bixby.

Whatever Salma is, it (she) is going to be revealed at Dubai Lynx on 13th March. We have reached out to Mawdoo3’s team to learn more details in the meanwhile and will update the story if we hear from them.