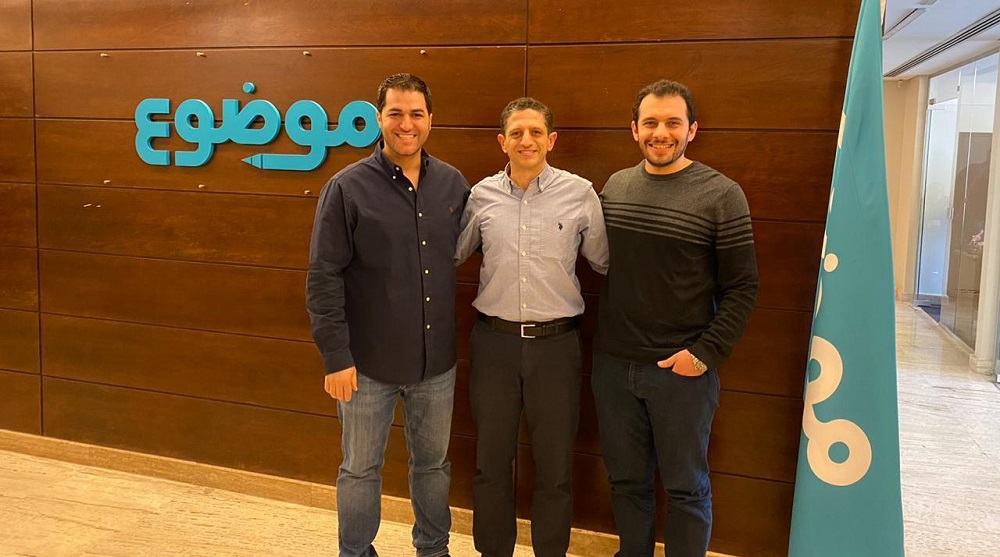 It is Mawdoo3’s second acquisition in the last two months. The Jordanian startup that closed its Series B with $23.5 million in March 2019 had announced the acquisition of the Cairo-based parenting platform for mothers Supermama, at RiseUp Summit, two months ago.

Zeid had founded Relevant Network (previously known as Levant Network) as part of MediaScope (a media, events, and publishing company also founded by him) in 2014 and spun it off five years later as an independent entity.

According to its website, Relevant Network has worked with some of the leading digital brands in MENA including StarzPlay, Namshi, Souq.com, YouGov, and Al Tayer, helping them with performance-based marketing through its network of affiliates that it claims reaches 200 million in the Middle East & North Africa.

It is not immediately clear if the rest of Relevant Network’s team is also joining Mawdoo3.

Mawdoo3 with over 150,000 Arabic articles on different topics ranging from lifestyle and food to health and education, and over 70 million monthly visitors (which makes it the most visited Arabic website in the world) has a lot of ad inventory to sell to advertisers in the region. Supermama, the Egyptian platform that Mawdoo3 acquired also receives 5 million monthly visits.

We’ve reached out to Mawdoo3 and Relevant Network to learn more details of the deal and will update the story if we hear back from them.