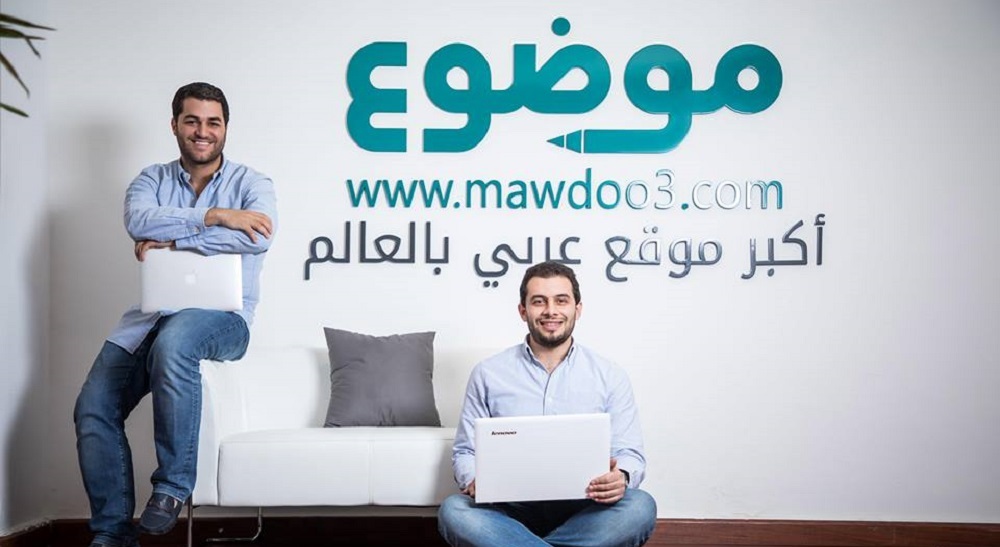 Amman-based Mawdoo has raised $13.5 million in Series B investment, the startup announced today. The round which happens to be the largest-ever raised by a Jordanian startup was led by United Kingdom’s Kingsway Capital and US-based Endure Capital that has presence in Egypt as well.

Often referred as the the Wikipedia of Arab world, Mawdoo3 is currently the largest Arabic website receiving tens of millions of visitors every month. The website currently has almost 150,000 articles in different topics ranging from lifestyle, health, education, and food. According to the statement, Mawdoo3 on average publishes content equivalent of two novels on daily basis.

Earlier this year, they had announced the plans to launch Salma, a Siri-like Arabic AI assistant which will use Mawdoo3’s large database to answer different questions and allow users to consume Mawdoo3’s content in a new way. Salma according to the statement will be used as an “Arabic voice interface service for businesses in multiple sectors including travel, automobile, telecom and electronics, enabling consumers to engage and transact with these businesses via voice.”

Mawdoo3 plans to use the investment to further expand its content and the AI technology.

Speaking about the investment, Rami Al-Qawasmi, Co-founder and CEO of Mawdoo3.com, said: “The world’s Arabic speakers are the most underserved online, with the availability of quality Arabic content limited and technology, particularly in voice, not having the same impact as other languages. Our mission is to change that and build on our strong position as the most visited daily Arabic website in the world today.”

“This investment from international investors is a validation of Mawdoo3’s potential. Our success is a result of the trust built over the past six years with our users, which is a motivation for us for an even greater impact in the coming years as we expand our content and the channels through which we deliver that content to the Arabic-speaking world online,” he added.

Tarek Fahim, Partner at Endure Capital, also commented on the occasion, “If you think being the number one Arabic destination worldwide with more than 45 million monthly unique visitors is enough, think again: this is just the beginning. Mawdoo3’s unique data sets and technical talents give them a head start on the AI race. We at Endure Capital are proud to be a part of their journey.”

According to Mawdoo3, currently, there’s only 1% of web content available in Arabic when more than 5% of the world’s population, about 420 million people, speak this language. Mawdoo3 is on mission to continue creating more content for these Arabic speakers.