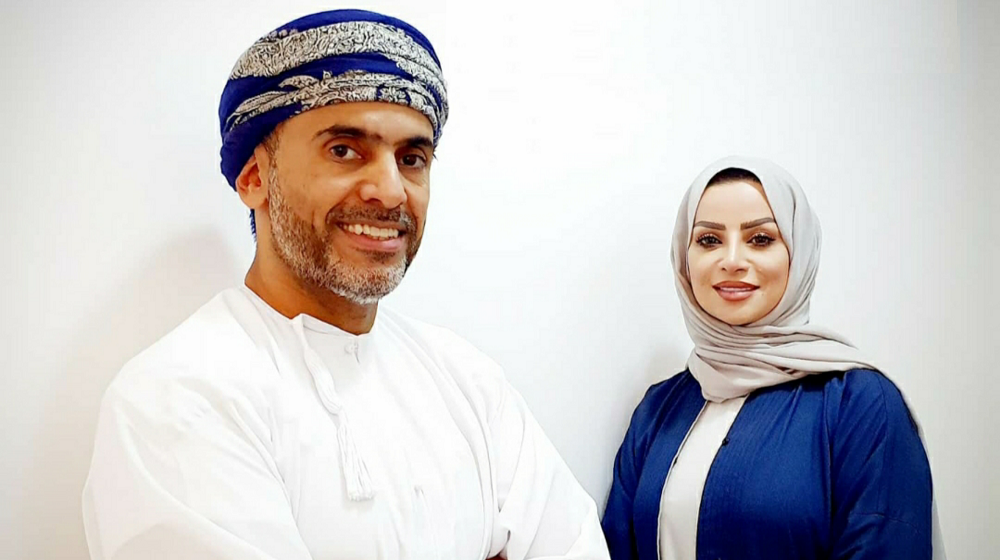 Muscat-based ecommerce marketplace MarketEx has raised $1 million in a seed round, the startup announced to MENAbytes today. The round was raised months ago but MarkeetEx is announcing it now. The startup said that the money came from private investors in Oman and the United States, without disclosing the names to MENAbytes.

Founded in mid-2018 by Khalid Alhosni and Sharifa AlBarami (who was previously the Managing Director of Wadi Accelerator, leading it for Oman Technology Fund), MarkeetEx is an Amazon-like ecommerce marketplace that sells different products ranging from fashion and jewelry to food and grocery, mainly in Musat, Oman.

The startup offers a two-hour delivery service in Muscat, thanks to its own last-mile delivery fleet and a ‘centrally located’ warehouse. For the rest of Oman, the customers can expect their orders to be delivered in two to three days. MarkeetEx offers free delivery for orders above RO 5 ($13). For the sake of context: Noon and Amazon in the UAE and Saudi require the customers to have purchases of at least $27 and $54 respectively to qualify for free shipping.

MarkeetEx had started with groceries only but later opened its marketplace for a wide range of products.

Khalid Alhosni, co-founder & CEO, who led businesses across different industries in Oman, speaking about this, told MENAbytes, “We always had the idea of solving the chicken and egg dilemma by introducing Groceries as main supply point as well as acting as anchor products for more repeat visits and orders. Subsequently, we opened the door for the two-way marketplace where we sign up merchants and hold minimum inventory on their behalf in order to keep our 120 minutes promise and provide the best last-mile customer experience and own it at the same time.”

“Our model works around the all things in a city – one city at a time,” added Sharifa Albarami, co-founder & CTO.

The startup claims to have established over 65 percent repeat customer rate, with over 12,000 customers.

MarkeetEx makes money by charging a per sale rate from the sellers depending on the nature of the products. According to its website, it also charges the sellers an annual subscription fee to be able to sell on its platform.