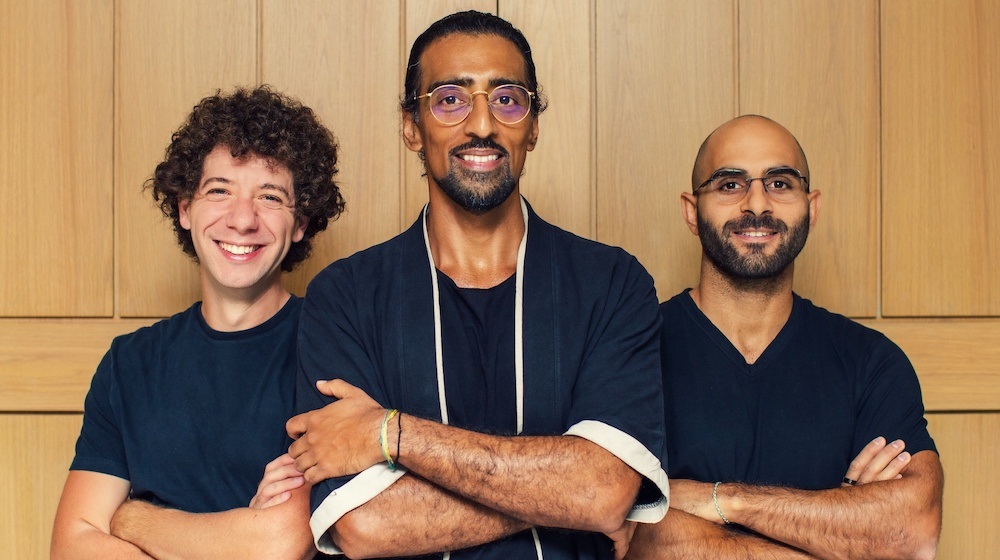 Dubai-based fintech Mamo has raised $8 million in a pre-Series A round led by Global Ventures, it announced in a statement today. The round was also joined by 4DX Ventures, AlRajhi Partners, Olive Tree Captial, and some fintech-focused investors from Silicon Valley. It comes a little over a year after Mamo raised $1.5 million in a seed round, which was led by Global Founders Capital.

Founded by three former Google employees; Asim Janjua, Imad Gharazeddine, and Mohammad El Saadi, Mamo had launched last year with Mamo Pay, a digital wallet that enables users in the United Arab Emirates to transfer money to their friends and family with a few taps and zero fees. It has recently launched its second product; Mamo Business to allows businesses to receive payments from anyone using payment links.

Mamo Pay is available as apps for Android and iOS. The users can sign up in a few easy steps (as the onboarding is completely digital) and add money to the wallet by linking their UAE bank account or card with it. Once there’s money in the wallet, they can transfer it (to anyone in UAE) by choosing some in their contact list or entering their phone number/email address. The users who are not on Mamo Pay receive a link to download the app and receive the money in it.

Its business payments service helps freelancers and small businesses create permanent payment links that they can share with their users (through WhatsApp, email, social media platforms, or any other medium) to receive payments. The customers can make payments using their debit or credit cards. The businesses can sign up on Mamo Business (which according to the website takes a few minutes) to receive the payment link and start accepting payments. Mamo Business charges a 3 percent fee for every transaction processed through it and the settlement takes up to seven days.

In a statement, Mamo said that it has secured principal regulatory approval from the Dubai Financial Services Authority to operate under its Innovation Testing License. The startup had also joined Visa’s Fintech Fast Track Program last year. In addition to growing its user base in the UAE, Mamo is also preparing to launch its services in Saudi, its co-founder Mohammed El Saadi said in a statement, without sharing the exact timeline.

Commenting on the investment, he said, “This fundraising is a testament to Mamo’s performance in the region and reflects our ambition to be the leader within the payments space. We believe that accepting and making payments should be much simpler than it is today, for everyone. Through Mamo, we will support the UAE and MENA in its transition to a digital economy. At Mamo, we want to lead and drive financial independence and inclusion across the greater MENA region.”

“At the core of it, money is a medium of social exchange and we are building the fabric to connect every member of this society together from the well-banked to the unbanked – from small business owners to freelancers and beyond,” he added.

Basil Moftah, General Partner at Global Ventures, said, “It is exciting to see Mamo’s growth and even more so, to be a part of their journey. The regional Fintech space is booming because of innovators like Mamo who are empowering customers and businesses alike, by revolutionizing the ways they traditionally deliver and consume financial services. The start-up is setting the tone for a thriving and innovation-driven financial ecosystem in MENA.”

The startup will use the latest funds to continue developing its offerings, enhance Mamo Business, and expand further in UAE and Saudi.