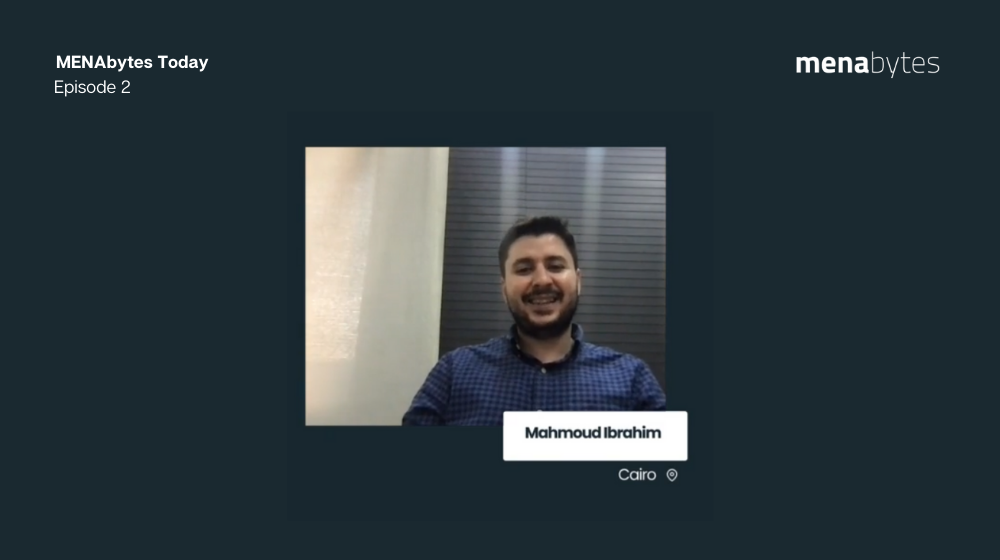 Homzmart, a Cairo-based furniture ecommerce marketplace has raised $15 million in a Series A led by MSA Capital and Nuwa Capital, it announced today. This is a substantially large round considering that Homzmart had hard launched just fifteen months ago and had previously raised only $1.3 million in a seed round last year. But given its 30x growth in the last 12 months, it’s obvious that the startup needed this cash to further scale its operations.

We go to chat with Homzmart’s co-founder and CEO Mahmoud Ibrahim to learn more about how they’ve achieved this growth, what are their expansion plans, and what has been the biggest surprise for them as a team. Mahmoud was previously the COO of Daraz, South Asia’s leading ecommerce marketplace so we also talked about how that experience has helped him in building and scaling Homzmart.