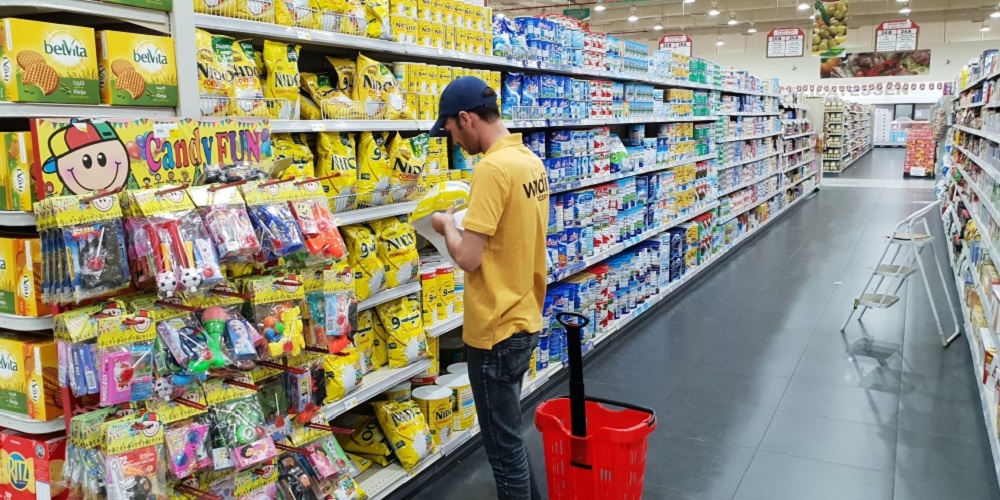 As reported by MENAbytes last month, Dubai-based Majid Al Futtaim has acquired the Saudi online grocery delivery platform, MAF’s CEO Alain Bejjani confirmed, speaking to reporters during a media roundtable yesterday. The CEO apparently did not share the details about acquisition but said it was completed earlier this year.

We’ve learned that the Rocket Internet’s team is still with Wadi.com helping them with the transition.

Majid Al Futtaim that is one of the leading conglomerates of the region, owning and operating shopping malls, hotels, and many other businesses across the Middle East, Africa, and Asia, had first invested $30 million in Wadi.com in November last year after Wadi’s pivot to groceries in early 2018. French hypermarket chain Carrefour that is owned and managed by Majid Al Futtaim in the region, had become Wadi’s strategic partner for both food and non-food groceries as a result of MAF’s investment in it.

The startup had initially started as an ecommerce marketplace in 2015, with the backing of Rocket Internet. Wadi.com was headquartered in Dubai, selling products in UAE & Saudi with a focus on the Saudi market. It had raised $67 million in the largest Series A (to date) secured by a startup in MENA. Al Tayyar had invested about $33.3 million at a valuation of $100 million, acquiring 33% stake in the company.

Al Tayyar had fully written off its investment in Wadi, in its 2018 annual report that was published about three months ago.

With different online grocery delivery startups in Saudi raising investments in the last few months and MAF’s commitment to invest more, the competition in this space is heating up. It will be interesting to see how the retail giant who now owns Wadi with the likes of Zad and Nana Direct.