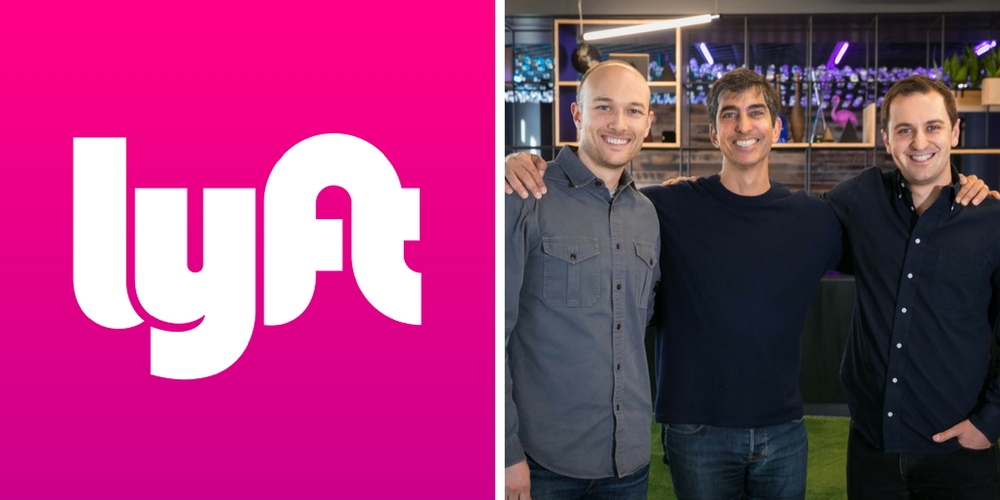 Ride-hailing company Lift that is Uber’s biggest competitor in the United States has raised $1 billion in a funding round led by Alphabet’s growth-investment fund CapitalG. The latest funding now values the company at $11 billion. Lyft had previously raised $2.6 billion so this round takes the total investment raised to $3.6 billion. CapitalG Partner David Lawee has joined Lyft’s board as a result of the deal.

The Uber rival has completed its 500 millionth ride earlier this month and is now available to 95% of the U.S. population, it announced on its blog.

“While we’ve made progress towards our vision, we’re most excited about what lies ahead. The fact remains that less than 0.5% of miles traveled in the U.S. happen on rideshare networks. This creates a huge opportunity to best serve our cities’ economic, environmental, and social futures.”

The Lyft funding comes at a time when Uber’s board has agreed to move forward with the Softbank deal which will inject $1 billion to $1.25 billion in the ride-hailing giant at its current valuation. Uber’s board according to the same report has also passed a resolution to go public by 2019.

Lyft had raised $600 million in April earlier this year at a valuation of $7.5 billion. China’s ride-hailing company Didi Chuxing that has recently invested in Careem and Saudi Prince Al-Waleed bin Talal’s Kingdom Holding are also among the Lyft investors who have invested in the company in previous rounds.