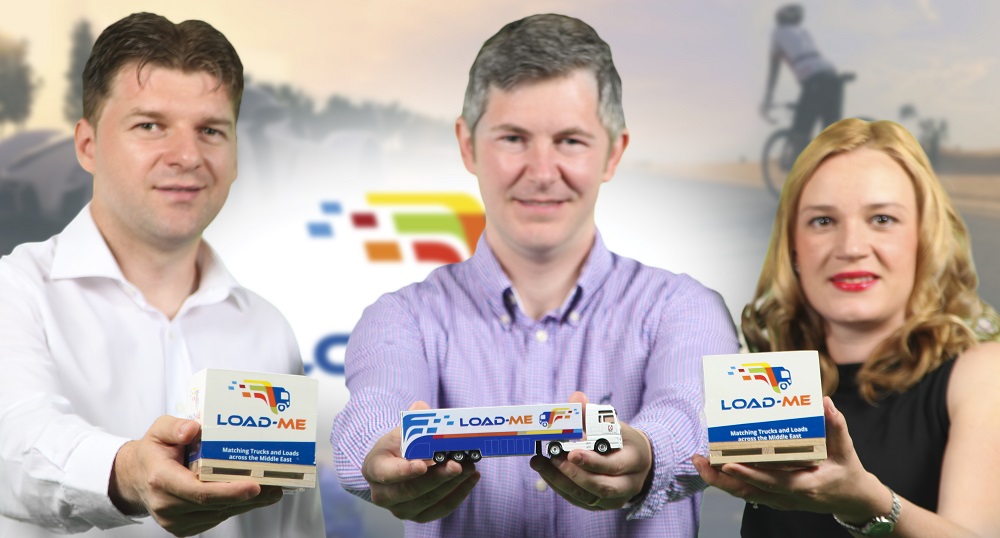 Dubai-based Load-Me has raised $1 million as first tranche of its on-going Series A round that it aims to close with $5 million by the end of this year, the company announced in a statement yesterday. They’re aiming for a pre-money valuation of $20 million for the round,

Founded in 2014 by Sebastian Stefan, Load-Me is a shipping and transportation marketplace connecting transporters and logistics companies with a truck fleet, to those who want to transport goods (load owners) between countries across the Middle East & North Africa.

The startup in addition to connecting the two parties also offers GPS tracking of the cargo, electronic proof of delivery, geo-fencing, and real-time notifications, through their mobile app. They currently have over 18,000 companies and individual transporters registered with the platform and have helped transport 180,000 tons of cargo.

According to their website, Load-Me makes money by selling subscriptions to transporters that allow them to post details of trucks or loads that are available to connect them with potential buyers. The platform has a freemium subscription model, with the paid annual plans starting from 239 dirhams per month ($65). The website is free to use for load owners, though.

The website also allows users to request quotes from different couriers for sending documents or parcels anywhere in the world.

Load-Me plans to use the Series A round to add sea cargo, air cargo, and warehousing services to its marketplace, the statement noted. They also plan to use the money to expand into new markets.

The logistics startups in the region seem to be getting a lot of interest from the investors, with startups like TruKKer and Trukkin also raising new investments during the last six months or so.