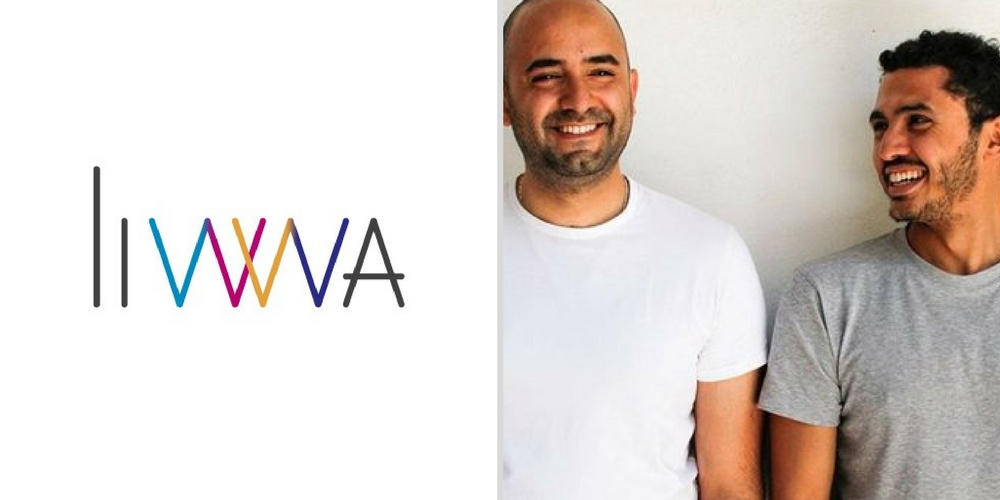 Jordanian startup ‘liwwa’ has secured investment from Dutch development bank FMO, the bank announced earlier today. The details of investment were not disclosed.

Founded in 2013 by Ahmed Moor and Samer Atiani, liwwa offers simple financing to small and medium-sized businesses through its digital lending marketplace. The loans are offered through the participation of individual investors. The startup that was incubated at Harvard University’s Innovation Lab has issued more than 9.2 million in financing across 245 loans since its inception.

Speaking about the funding, liwwa’s co-founder and CEO Ahmed Moor said: “Being able to count FMO among our partners is a great honour for us. FMO’s guidance and support will be critical as we scale the business. We share goals, a vision and a mission in common, which are critical components of any successful partnership.”

The investment came from MASSIF, fund of FMO that it manages on behalf of Dutch government. It provides financial and non-financial resources to small businesses and micro-entrepreneurs by supporting local financial intermediaries and institutions that can contribute to their development. The Fund invests in low income countries and fragile and conflict-affected states with special focus towards rural areas, women, youth and companies .

“Supporting liwwa is an important step for the Fund to further support entrepreneurs in this conflict affected part of the world”, said Jeroen Harteveld, Fund manager of MASSIF.