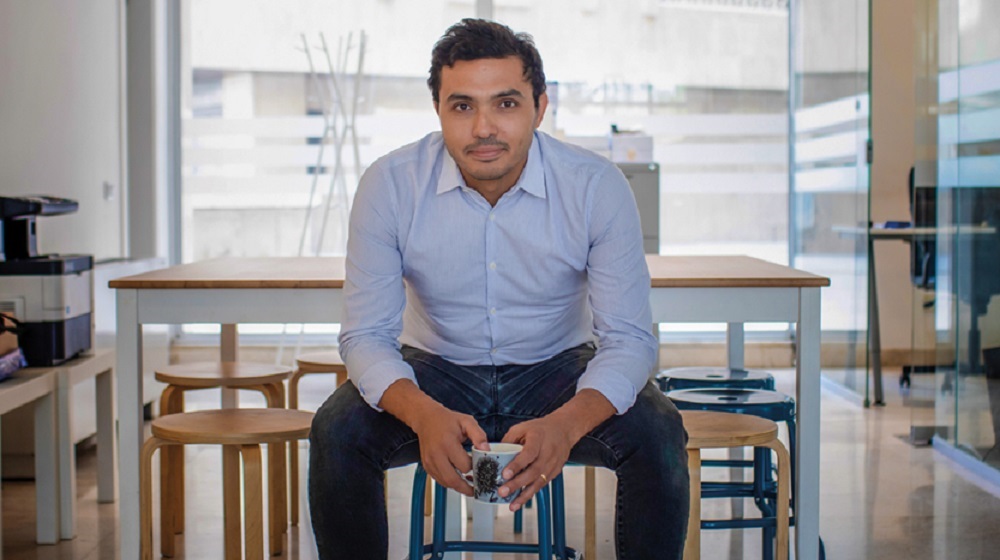 Amman-based fintech Liwwa has raised $6 million in equity investment led by Dutch Entrepreneurial Development Bank FMO. The round was also joined by 500 Startups Chris Larsen, Edgo VC, EFG-EV, Wamda Capital. The investment was made in December 2019 but has been announced today.

Existing investors including Bank al Etihad, DASH Ventures and Silicon Badia also participated in the round. FMO (through MASSIF) had also previously invested in the startup in early 2018.

This latest investment by FMO came from its newly created FMO Ventures, which is a $217 million (€200 million) program supported by contributions from the Netherlands’ foreign ministry and a guarantee from the European Commission to invest in fintech, energy access, and agritech startups in emerging markets.

Liwwa, according to the statement also raised $15 million in debt. The latest round total equity investment raised to date by Liwwa to over $12 million, which makes it one of the best-funded Jordanian startups.

Founded in 2013 by Ahmed Moor and Samer Atiani, Liwwa startup offers loans of up to $100,000 to qualifying small businesses in Jordan and Egypt in approximately two days. Started with Jordan, the startup has expanded to Egypt recently. It is also looking to potentially expand into Turkey and Ethiopia too, Ahmed had said in a recent interview.

Liwwa claims to have provided $40 million in debt to qualifying SMEs in Jordan and Egypt since launching the marketplace. The loans it provides are offered through individual investors.

Its proprietary credit models have yielded ‘exceptional portfolio quality with arrears of roughly 2.7 percent, said the startup in a statement adding that it has sold investments to hundreds of retail investors in the Middle East & North Africa.

Liwwa plans to use the investment to fuel its growth in both Jordan and Egypt, the markets it Liwwa says in dire need for capital investment.

Ahmed Moor, Liwwa’s co-founder and CEO, said, “We see enormous potential in these markets and we’re committed to our mission of delivering jobs where they’re needed. “In time we aim to offer the whole range of products an SME may need to thrive in our markets. FMO Ventures Program brings deep industry experience which has helped guide us, and will continue to do so. We’re delighted to be working with the team there as we go deeper into Jordan and Egypt and eventually to new markets.”

Jaap Reinking, director Private Equity at FMO said, “Improving access to finance for SMEs in emerging markets by supporting technology-enabled business models is at the heart of the agenda of the new FMO Ventures Program. Innovative startups, such as Liwwa, are often led by young entrepreneurs and have high development impact potential.”

“SMEs in developing countries like Jordan and Egypt are frequently underserved by traditional banks and other financial institutions. However, a flourishing SME sector is key for the creation of local employment; Liwwa leverages technology to help these businesses grow and prosper,” he added.