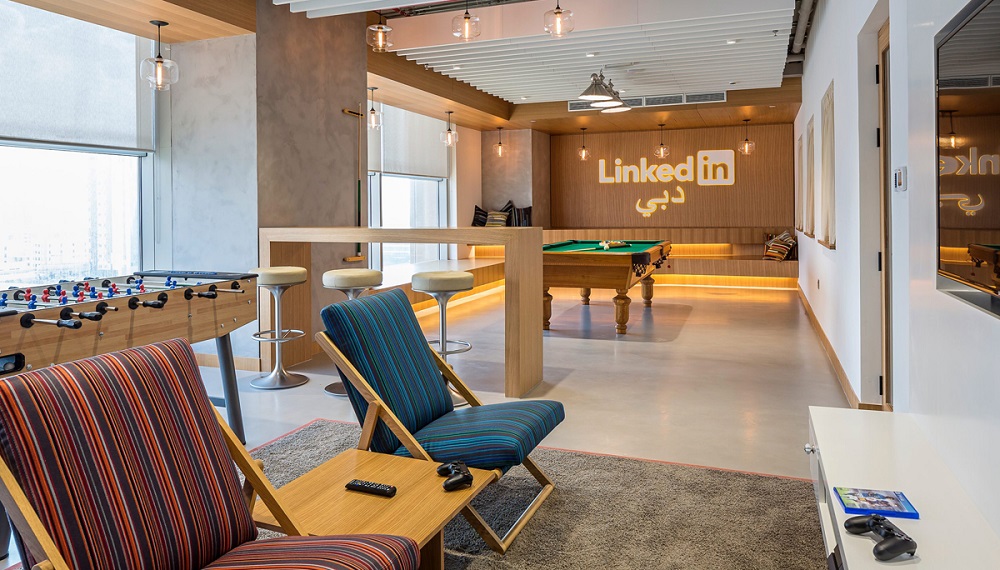 An article titled ‘LinkedIn to Include New ‘Wasta’ Section for Middle East Markets’ published by a satire website called Pan Arabia Enquirer has gone viral. The article was published four years ago in 2014 but for some reason has gone viral recently.

It explains that LinkedIn will be launching ‘Wasta’ category that would instantly allow its “10 million-plus users across the region to update their profiles with important information about who they know, who they’re related to and any other influential connections that could improve their chances of getting a job”.

Many users who have shared the article on Facebook and Twitter have mistaken it as real news. It is actually satire, a form of literature that is normally used to point out society’s flaws masked in humor and there is nothing true about the news.

Pan Arabia Enquirer has been publishing such articles for years now and one of their most recent publication is titled “Dubai-Abu Dhabi Hyperloop To Stop At 10 Malls, Adding Just Two Hours to Journey Time” which is also made up.

LinkedIn has more than 20 million members in MENA so we won’t be surprised if they introduce a feature dedicated for this region but we’re pretty sure that it’s not going to be ‘Wasta’.