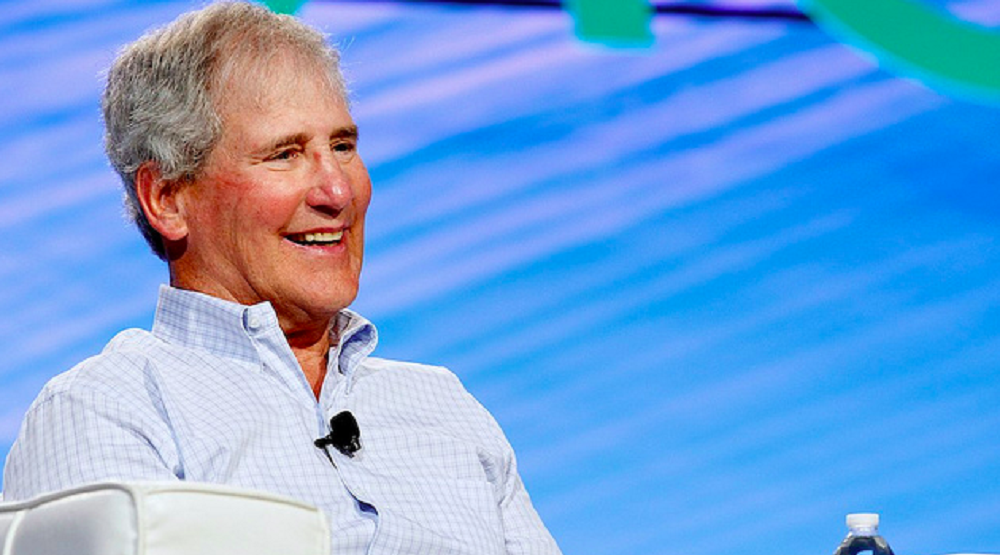 Lessons from a book is a weekly series by Farouk Kadous, a tech investor and founder, where he shares his biggest takeaways from the books he reads on technology, startups, venture capital, and entrepreneurship.

In this piece, he shares lessons from The Trillion Dollar Coach by Alan Eagle, Eric Schmidt, and Jonathan Rosenberg.

Steve Jobs, Jeff Bezzos, Mark Zuckerberg, Sergey Brin, Larry Page and most if not all of Silicon Valley’s prophets have one thing in common. They were all coached and mentored by Bill Campbell. He’s known as The Trillion Dollar Coach. One understands where the trillion-dollar label comes from, but what about the coach? Bill Campbell started out as a football coach in Columbia, New York, but slowly became one of the most influential people in Silicon Valley’s history.

Eric Schmidt was a big shot in Silicon Valley before becoming the CEO of Google. He was already CEO of Sun Microsystems and had made it a very successful company. However, the legendary John Doerr of Kleiner Perkins advised Eric that he needed Bill to be his coach. Eric Schmidt was surprised due to his earlier success, but as a coachable person, he agreed despite not knowing much about Bill. Eric Schmidt would later write, “We can say without a doubt, that Bill Campbell was one of the people most integral to Google’s success. Without him, the company would not be where it is today.”

Bill wasn’t a very successful football coach and his football career wasn’t long-lasting. When he was asked about why he was an unsuccessful coach, “it was because football required dispassionate toughness and I didn’t have it,” he replied. Dispassionate toughness is not caring about the feelings of others, it’s all about survival of the fittest. One would assume that the same is required in any business environment. However, there is growing evidence based on a study by Peter Frost and a group of researchers published in 2006 that compassion is a key factor for success in workplaces and organizations.

Bill ended his football career at the age of thirty-nine and entered the business world after taking a job at marketing agency J.Walter Thompson where he worked with a few clients such as Kraft, Kodak and many others. Kodak really admired his insights and knowledge about their business that they hired him right away. Bill had also known John Sculley, Pepsi’s CEO, through one of his football buddies and Sculley wanted Bill to join him at Pepsi, but Bill rejected. When Sculley became CEO of Apple he offered Bill again to join him, but this time at Apple. He accepted and moved to West Coast.

Bill, intelligent, full of integrity and energy, quickly got promoted to become VP of Sales and Marketing after nine months, given the task of overseeing the launch of Apple’s highly anticipated new computer, the Macintosh, which would replace Apple II and become the flagship product.

Do you know Apple’s most famous commercial of all time, “1984 won’t be like 1984”? Bill led the team that worked on this commercial. Apple’s board hated the ad when they saw it and rejected the idea of airing it during the Super Bowl. However, Bill went against the Board’s will and ran it. The Los Angeles Times in 2017 called it “the only great Super Bowl commercial ever”. Ron Sugar, an Apple board member later said, “Bill helped me understand that in a company like Apple, the degree of independence of creative thinking, of being not so conformist, is a strength. You need to embrace that non-conformist streak.”

The biggest takeaway from the book:

There is a lot to be learned from Erich Schmidt and Jonathan Rosenberg’s book. The Trillion Dollar Coach. There are definitely many takeaways, but the biggest one for me remains is the right players and then leading them. Choosing the right players is the most important foundation of any team and then how you lead them makes the difference. It’s not the other way around. Yes, great coaching produces great players but you have to choose the right players who have potential. In this case, one could argue that the foundation for great coaching is the ability to pick the right players, put them in their right position then foster two things between them; team-first mentality and love which encompasses trust.

Only coach the coachable was one Bill Campbell’s most important rules of coaching. Warren Buffet is well known for investing in companies where management is flexible and willing to listen. He believed that marrying someone with the intention of changing them is one of the biggest reasons leading to divorce. Similarly, investing in companies that have the mentality of wanting to change rigid management will ultimately lead to failure.

Bill Campbell believed that a great coach was “someone who tells you what you don’t want to hear, who has you see what you don’t want to see, so you can be who you have always known you could be.” This will require you to communicate to your players that you believe in them more than they believe in themselves while pushing them to be more courageous. The top players have “smarts and hearts”: the ability to learn fast, a willingness to work hard, integrity, grit, empathy, and a team-first attitude. On the hand, he believed that half of leadership was showing up. He helped and showed up when things got rough. When he was CEO of Intuit, one of his team leaders had a medical issue while traveling on a business trip and was hospitalized. Bill chartered a jet to fly this team leader’s husband to be with her and bring her back home. This type of behavior sends a strong message across all the organizations that the leader is devoted to the well being of his people. The more you care about your people the more they will care about your and their workplace. We all need to learn from Bill now more than ever.

Eric Schmidt was on the verge of quitting Google in 2004, but it was Bill Campbell’s ability to appeal to Eric’s “smarts and hearts” that let him stay at Google until January 2018. Eric was asked by the board to step aside from his Chairman position although he was doing a great job for three years. However, Google’s board wanted to change the way the company was being run. They wanted Eric to stay as Google’s CEO while bringing in a more independent Chairman to focus on other projects not related to Google’s core business which Eric excelled at. This resulted in Eric wanting to step down and quit google completely. However, Bill Campbell spoke to Eric Schmidt and convinced him he’s not putting the team first and that ego was coming in the way of what’s best for the company and himself. Bill proposed to him that if he remained in the company as CEO that in a few years he, Bill, would work hard to reinstate him as Chairman and Bill did follow up on his promise. This story shows how it’s important to have a previous history of trustworthiness as a coach while also having good players that are willing to cooperate for the sake of the team. One can’t work without the other.

There are many things to learn from the book, The Trillion Dollar Coach and writing about all the takeaways here would require lots of writing. Therefore, I highly recommend you go read it yourself. Now is the time for it.

Related Items:Global, Lessons from a book