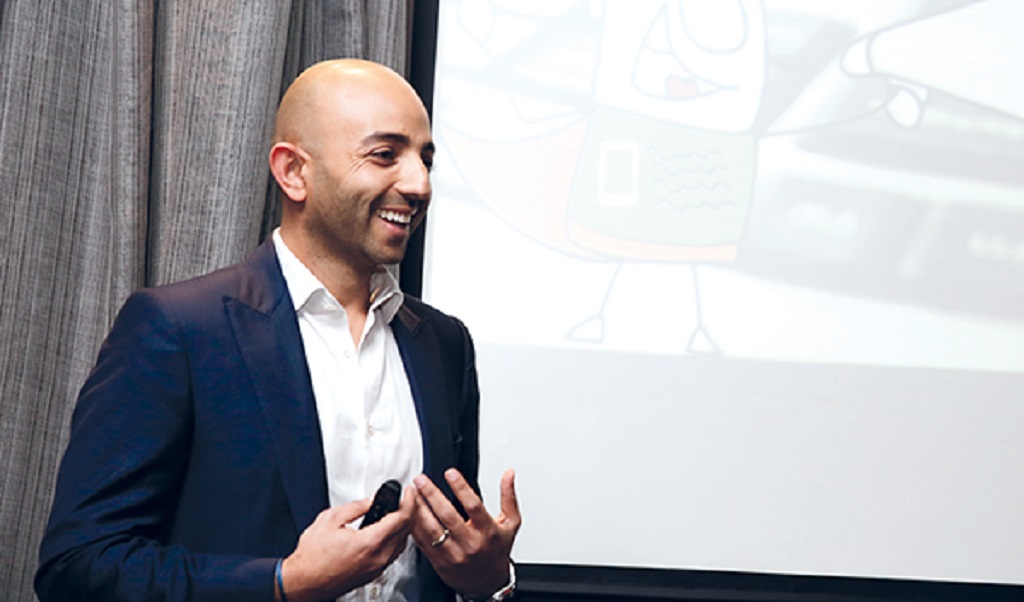 Larbi Alaoui Belrhiti, the former CEO of Avito.ma who had resigned last month from the company is set to join Jumia Morocco (Maroc) as Chief Executive Officer. He will replace Bastien Moreau who is going to take a different role in the group.

“I decided to leave the management of Jumia Morocco after three years to take on other responsibilities within the group,” said Bastien Moreau.

Jumia Morocco that was founded in 2012 is now the largest ecommerce platform in the country and has grown its team from 50 to 350 employees in last three years.

Belrhiti had worked with Avito.ma for about five years to turn it into number one classifieds website of the country with more than 35,000 new ads being posted on it on daily basis. The website is part of Schibsted Group which is a global leader in online classifieds with more than 8,000 employees worldwide. Before joining Avito.ma as CEO, he used to serve Bikhir.ma as a General Manager. He joined Avito.ma in 2014 as a result of merger between two businesses.

Speaking about his appointment, Bastien Moreau, the outgoing CEO of Jumia said:

“We have seen more than 200 candidates, Larbi Alaoui Belrhiti was chosen because he knows the Moroccan market very well, and he has a high-tech profile that we count on.”