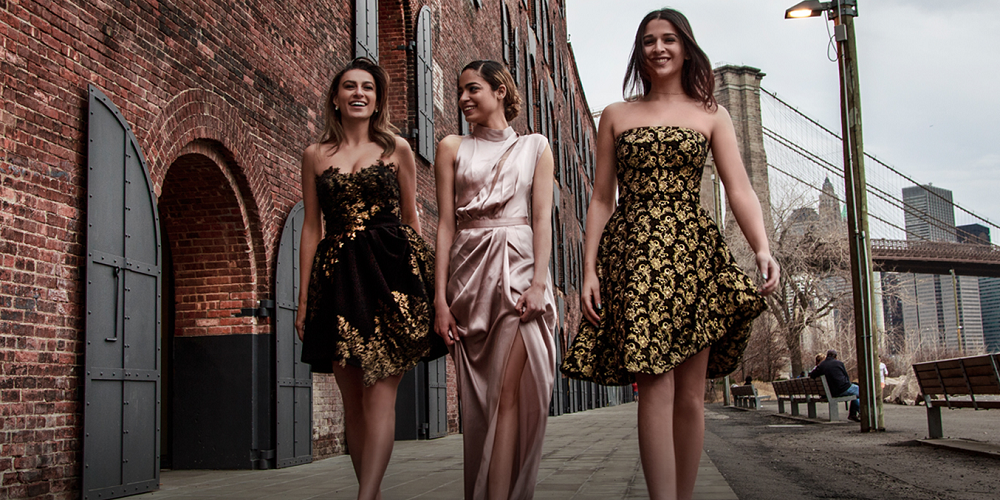 Egyptian online fashion rental platform La Reina has raised $1 million in funding in a round led by Algebra Ventures, the $50 million VC fund based in Cairo. 500 Startups also participated in the round.

Founded by Ghada El-Tanawy and Amr Diab in 2016, the startup allows women to rent their evening and bridal gowns to each other. It claims to be the first startup of its kind in the country.

The idea of renting and wearing someone else’s dress might sound strange to many, especially in the region, but La Reina’s early traction suggests that a lot of women are happy with the model. The startup since launching has helped the dress owners earn up to $200,000 (EGP 3.5 million).

For those renting the dress, the model makes sense because they’re paying only 10-15% of the retail price. Also, some of the designer dresses are so expensive that most of the women with an average income could never buy it and that’s where the rental model helps. Some of the dresses on that platform have the retail price of over $20,000 (360,000 EGP). It’s obvious that a lot of women cannot afford to buy but many might be able to rent the same dress.

There have been different researchers across the world, suggesting that millennials like to save money by controlling avoidable expenses to spend it on traveling and some other important things so that may also be one of the reasons for women who like this model.

The startup currently delivers dresses in Cairo and Alexandria and also has two physical stores that women can visit for the purpose of fittings.

La Reina that currently has hundreds of dresses in its collection aims to grow this number to 5,000 within next eight months. They make money by charging 30% to 50% on top of the rental price set by the owner.

“Our number one priority is to take our collection from hundreds to thousands. We aim to grow our current closet in order to reach 5000 items by next January,” said Ghada El-Tanawy, co-founder of the startup, “This would not only mean a revenue worth of EGP 8 million for the dress owners, but also a humble boost for the local economy and a starting point for a transformative business model.”

They aim to use the investment to expand its team.

“We are certainly focusing on the team. At La Reina, we realize that people are the start and end point. We are determined to find the best talent in the local market. Our team has tripled in the past two months, and we’re still looking for more spectacular minds,” said says Amr Diab, La Reina’s co-founder.

Speaking about the investment, Algebra Ventures’ Managing Partner, Ziad Mokhtar, said, “Ghada and Amr are two smart, resourceful, and passionate founders with a clear vision of what they want to build.”

“La Reina is taking the first big step in transforming the way Egyptians consume fashion. Startups that go after sizable multi-billion dollar industries, like fashion, attract Algebra’s attention. La Reina is leveraging shifts in consumer behavior driven by technology, and that excites us,” he added.