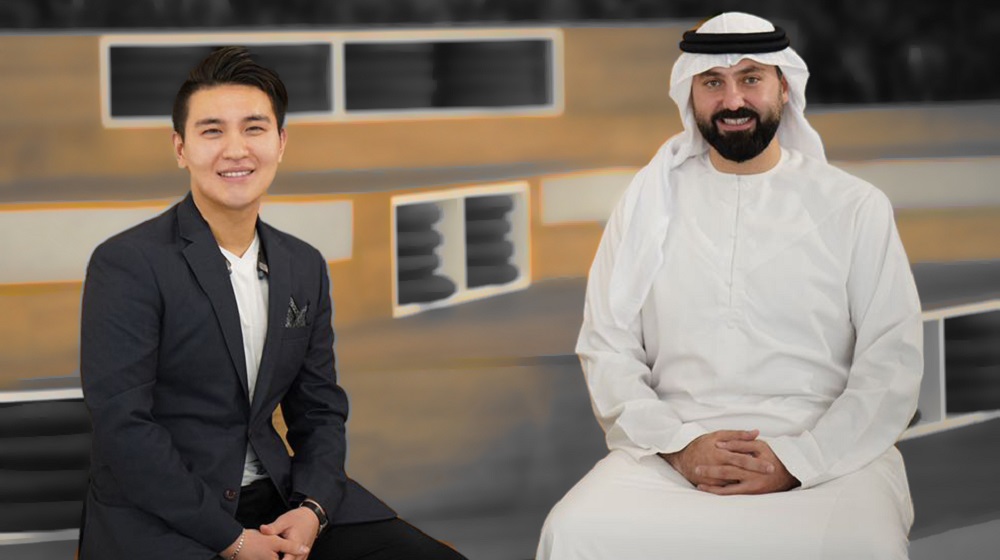 Korean Venture Investment Company (KVIC), a South Korea government-backed fund of funds, has committed to invest in Abu Dhabi-based early-stage VC Shorooq Partners’ Bedaya Fund, the VC firm announced today, saying that it is the first Middle Eastern fund to have received a commitment from KVIC since its inception in 2000. Shorooq did not disclose the size of the investment.

The investment is being made from KVIC’s foreign investment program which aims to provide capital to foreign VCs that can bring strategic value to the Korean venture ecosystem. The fund managers KVIC has invested in have a combined AUM of $3 billion.

Shorooq Partners has previously also received an investment from Kakao Corp., the Korean technology giant that has a market cap of $60 billion. In addition to the money, KVIC and Kakao are also collaborating with Shorooq on different fronts to help their portfolio companies – including potential expansion to international markets. Getting both the organizations to invest in the Middle East has been one of the biggest achievements for Shorooq’s founding partner Shane Shin, he said in a statement, adding that there’s a significant untapped opportunity in connecting the startups in the Middle East with investors from the East.

Shane and Shorooq Partners have been leading multiple other initiatives to encourage collaboration between the Korean and Middle Eastern tech ecosystems.

In a statement, the Abu Dhabi-based firm said that KVIC’s decision to invest in the Middle East indicates a macro-level conviction in the region, “Bedaya Fund has a broad regional mandate to invest in early-stage companies across the Middle East, North Africa, and Pakistan (MENAP) region. Given the high level of risk associated with early-stage investments, KVIC’s decision to invest in the Bedaya Fund for its first foray into the Middle East would not have taken place without a deep conviction in the region’s growth potential and Shorooq’s ability to guide and support their portfolio companies’ developments.”

Bedaya, which is Shorooq’s second fund includes UAE’s Mubadala and Abu Dhabi Holdings, Saudi’s Jada Fund of Funds and Saudi Venture Capital Company, Bahrain’s Al Waha Fund of Funds, and Jordan’s Innovative Startups and SMEs Fund, among its backers. The Abu Dhabi-based VC also has offices in Saudi, Egypt, and Bahrain – and has invested in companies like Pure Harvest, Trukker, Sarwa, NymCad, Retailo, Capiter, and many others.

Shorooq is currently also in advanced discussions with other investors from Korea (and beyond) to help them invest in the Middle East, “It is one of the core missions that Shorooq believes in and hopes everyone in the ecosystem is working towards together. Bringing international capital, talents, expertise to the region will help us become stronger and grow faster,” noted the firm’s founding partner Mahmoud Adi in a statement.