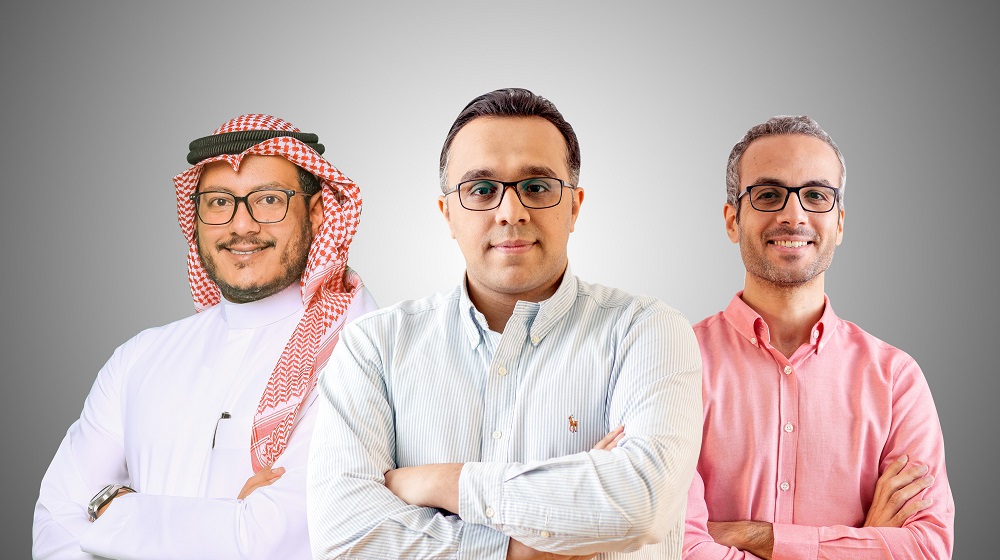 Cairo-based restaurant engagement platform Koinz has raised $4.8 million in a seed round, it announced in a statement today to MENAbytes. The round was led by Justin Mateen, the founder and former CMO of leading global dating app Tinder (who is joining Koinz board as a result of the transaction). He has been actively investing in early-stage companies across the world for years but it is the first time he has led the funding round of a startup in the Middle East. The round also includes participation of Africa-focused VC 4DX Ventures and angel investors from Egypt, Turkey, and Saudi. According to our data, it is the second-largest seed round raised by a startup in Egypt.

Founded in 2018 by Hussein Momtaz, Ahmed Said, and Abdullah Al Khalidi, Koinz is a customer acquisition and retention platform for restaurants. Through its suite of products including a consumer app, it enables restaurants to learn insights about their online and offline customer base and offer them rewards to retain them.

Its consumer app lists restaurants, enabling users to discover restaurants and order delivery or takeouts from them. The fulfillment part of the orders is taken care of by the restaurants themselves but the Egyptian startup is currently in discussions with different third-party providers to integrate their services into it so they can also deliver orders on behalf of restaurants. As the users place orders, they earn loyalty points that they can then redeem at the same restaurant.

The most interesting part of Koinz consumer offering is that the users also earn points for offline orders (dine-ins, over the phone, takeaways not done through the app). They can share the mobile phone number associated with their Koinz account to have the restaurant add their points every time they place an order. The users can keep collecting points even if they don’t have a Koinz account using their mobile phone number and whenever they create one using the same number, all their points will be there for them to redeem.

What this means for restaurants is that they’re able to learn a lot of insights about their customers from different touchpoints (online and offline) and optimize their offerings for them. As its website notes, its products enable restaurants to receive feedback from the customers, track data like visits history, location, average spending, age, and gender to make educated decisions, reward customers through points and leaderboards, and drive in-store visits through social media.

Koinz charges restaurants a monthly subscription fee for using its services and takes a cut for every order that the restaurants receive through its consumer app, its co-founder and CEO Hussein Momtaz told MENAbytes. He didn’t share the details of commission they charge on orders but said that they’re much cheaper than the aggregators in the market (the majority of the aggregators, however, also do the fulfillment).

Justin Mateen who is also the founder of Tinder, will be joining the board of directors. Along with Peter Orth who is the Co-Founder and Managing Partner at 4DX Ventures.

Peter Orth, the co-founder and Managing Partner at 4DX Ventures, who is also joining the board, commenting on the occasion, said, “Restaurants in the region are suffering under the traditional aggregator model, especially during the pandemic. Koinz is offering a unique tech platform that goes beyond an aggregator tool and has quickly become a win-win for both consumers and restaurant owners across the Middle East.”

“Restaurants can now for the first time ever ‘see’ all of their interactions with consumers across both offline and online touchpoints, which is a huge benefit during the pandemic when in-person visits were limited and therefore customer acquisition would have typically been lost. I think Hussein and his team have the ability to reshape the future of the region’s on-demand food & beverage industry in the coming years,” he added.

Its platform is currently being used by restaurants (over 1,000 outlets) in Egypt, United Arab Emirates, and Saudi Arabia. The startup claims that many of its restaurant partners have seen Koinz become one of their top three revenue streams in less than six months of using it. In a statement, it also stated that about 4 million users have earned points on Koinz by ordering at the restaurants that use its services.

The Cairo-headquartered startup currently has over 80 employees working from its offices in Egypt, UAE & Saudi. With the latest funds, it aims to grow the team and expand to more markets in the Middle East.