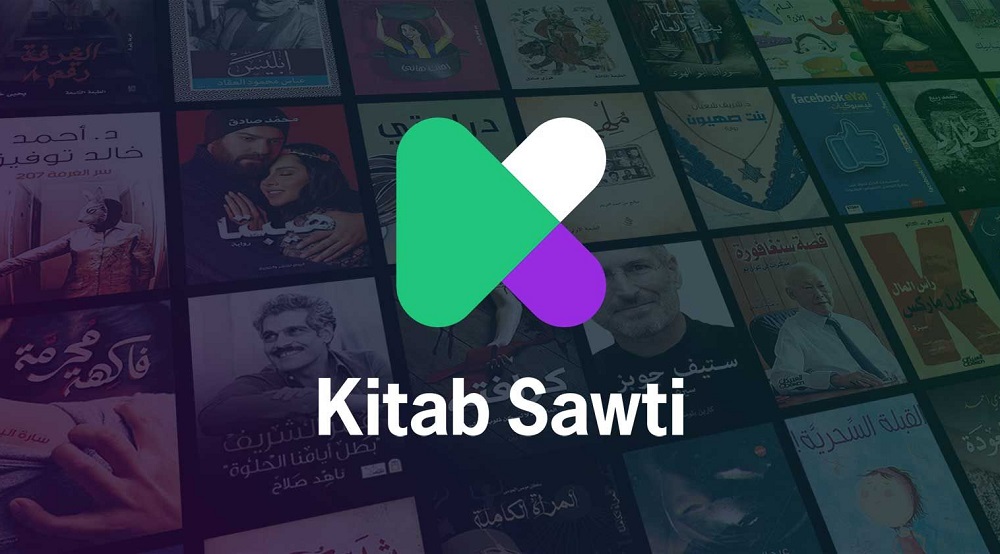 Kitab Sawti, the Arabic audiobook startup has been witnessing rapid growth in the number of installs, registered users and paying subscribers on its platform, it announced in a statement to MENAbytes earlier this week.

The Stockholm-born startup that’s now headquartered in Dubai, produces and distributes Arabic audiobooks, summaries, and podcasts, and has most of its users in the Middle East & North Africa.

Founded in 2016, Kitab Sawti claims to have the biggest library of Arabic audiobooks in the world, with titles from globally known authors including Stephen Hawking, Saud Al Sanousi, and business editorials like Harvard Business Review.

It had raised $6 million in a Series A round from Sweden’s Bonnier Ventures and Dubai-based Kaaf Investments. Careem’s co-founders Adbulla Elyas and Magnus Olsson are also among Kitab Sawti’s investors.

Sebastian Bond, the founder of Kitab Sawti, said, “The new habits have flourished during lockdowns across the Middle East, and we have seen that coincide precisely with the growth in the number of users on the app across markets. As people shift to the new-normal we expect these new behavior patterns to persist as part of their routines. Audio content provides a resilient production cycle, even though affected by the pandemic, it’s faster and cost-efficient to adapt to new times.”

The other players active in the Arabic audiobook space include Saudi’s Dhad, Egypt’s Iqraaly, and Amman-based Wajeez (which produces and distributes summaries of non-fiction English books in Arabic.)

(The story was updated to reflect that Kitab Sawti is now headquartered in Dubai.)