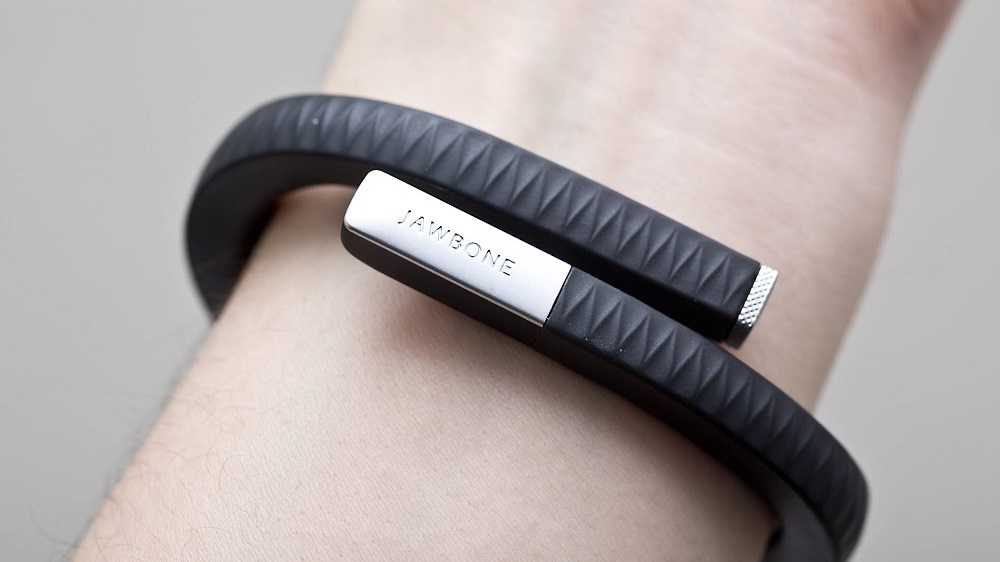 Its very normal for startups to fail. According to some estimates, 90% of them fail. However these failures normally don’t make it to headlines of newspapers or tech blogs and many of them go unnoticed. But when a unicorn fails and closes its shop, it gets as much coverage as it did (if not more) when it became a unicorn. That’s what happened with Jawbone.

The startup that was co-founded in 1997 by Alexander Asseily & Hosain Rahman and went through different transformations in these twenty years to eventually become a company that used to develop and sell wearable technology and portable devices. In the whole process, the FitBit competitor raised more than a billion dollar which eventually turned out to be its biggest problem. Jawbone was once valued around $3.3 billion and had a downround when it secured it’s last investment in 2016. Some analysts argue that it could’ve been a great acquisition target had it kept its valuation lower by raising less money.

The last round in which Jawbone secured an investment of $165 million was led by Kuwait Investment Authority. It was an extremely risky investment as all the previous investors of the startup including Sequoia Capital & Khosla Ventures were not willing to invest more money into because the startup had started showing different signs of troubles by then.

Kuwait Investment Authority is Kuwait’s sovereign wealth fund, one of the oldest in the world. Its also the seventh largest in the world with assets worth more than $500 billion. Tech investments are very new to KIA as their earliest tech investment can be tracked back to 2014 and according to data publicly available on Crunchbase, their total tech investments are little more than $700 million. Apart from Jawbone, some notable tech investments of KIA are Careem & Apptus, the B2B unicorn. They’re not the only sovereign fund from Middle East to have invested in US/European startups. Saudi Arabia’s Public Investment Fund invested $3.5 billion in Uber last year & Qatar Investment Authority also investments around $2 billion in Uber & Flipkart.

Speaking to Reuters about sovereign funds investing into tech startups, Sramana Mitra, a tech entrepreneur and founder of startup accelerator One Million by One Million said: “They are basically force-feeding capital into these companies,”

He expects that there will be more deaths by overfunding. People who invest alongside these funds also shared their thoughts with Reuters saying that these funds are not really experienced as tech investors and have a lot more money to invest than regular VCs that they are often called upon to co-invest or lead a risky funding round.

Another commentator, Rebecca Lynn, who is a Partner at Canvas Venture told Reuters that these rounds could be false signals to investors who normally look at how much money a startup has raised as a measure of its success when “in fact, its the opposite”.

Now being ranked as the second largest failure based on investment raised by VCs, Jawbone is now liquidating assets. Its not clear what does the company have to liquidate apart from its patents which according to some estimates are worth $40 million. So regardless of whatever liquidity preferences Kuwait Investment Authority may have for leading the high-risk $165-million round, it will end up losing most of its money if not all.

Maybe its time for these funds to realize that the potential startups they might want to invest in, could be right under their noses.