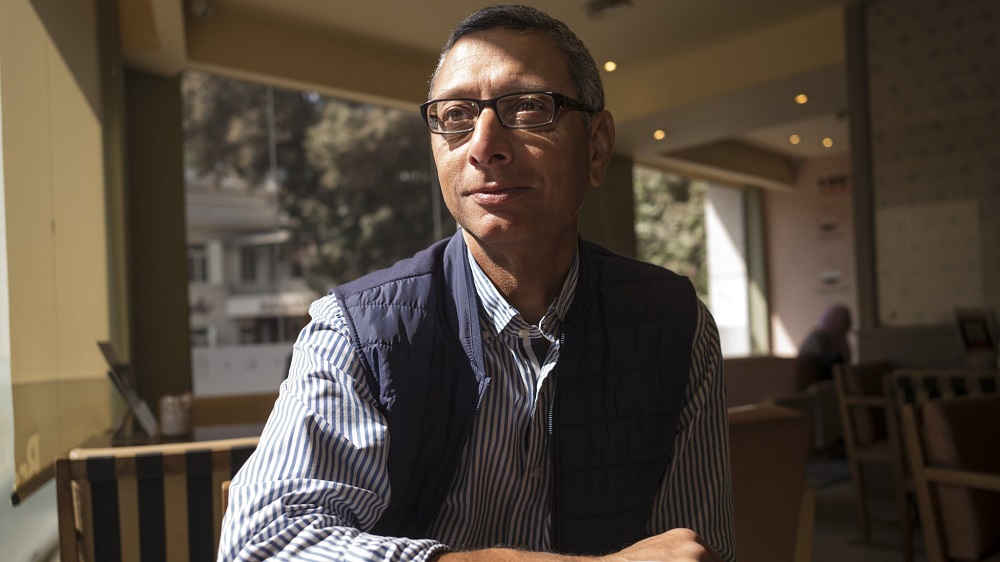 Khaled Ismail, one of the most well known angel investors in Egypt, has announced the launch of HIMangel, a $5 million angel fund to invest in early-stage Egyptian startups. It is basically second fund of KIangel, an angel fund that Khaled had started in 2012. KIangel had invested in 12 startups including FilKhedma, Fustany, Mogassam, Iqraaly & Shezlong. It has also helped over 100 other startups with mentorships and is a very familiar name in the local ecosystem. What many people don’t know is that KIangel was a not-for-profit fund.

HIMangel however is, for profit and is backed by other angels. The fund has already raised 100% of its target. HIMangel aims to invest in startups from different verticals, even beyond tech. The emphasis will be on healthcare and waste management but generally, they’re agnostic about the investments.

The fund currently has more than 30 startups in its pipeline that are being considered for investments. It has in fact made six investments already, which will be announced in the coming few days. The fund aims to invest in startups with 100% dedicated team that have achieved a product-market fit.

Average ticket size of the investments will be $100,000 and can go up to $250,000 in some cases. It’s not just money that’s on the table. HIMangel will also offer strategic advice, mentorship, networking and connections. The fund will also help the startup with following rounds as they have access to a very big network of VCs and other investors of the region.

HIMangel does not really have a standard application process. They mostly rely on events to meet entrepreneurs and startups at different events.

However if you are an Egyptian startup with a 100% dedicated team that has already achieved product-market fit, and would like to reach out to them, you can email your pitch deck to Motaz Elewa, who is an Investment Associate with HIMangel. Motaz can be reached at melewa@himangel.com.