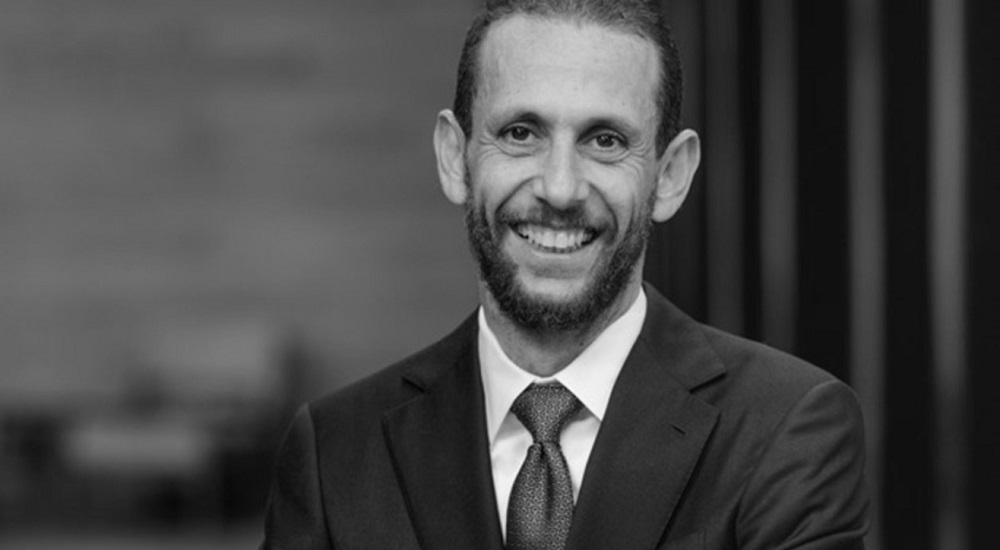 Khaled Bichara, a leading Egyptian business leader, entrepreneur and tech investor has passed away in a tragic car accident on Friday. Born in 1971, he had built, led and invested in different businesses in Egypt and beyond.

He was the CEO of Orascom Development Holding, one of the leading real estate companies in Egypt, and was also leading Accelero Capital, an investment firm he had co-founded in 2011 that is mostly known in the entrepreneurial community for its tech fund A15.

His first entrepreneurial venture was Linkdotnet, the first internet service provider of Egypt, that he had founded in 1992, a few years after graduating from The American University in Cairo with a BSc in computer science. Linkdotnet was acquired by Mobinil Egypt (now Orange Egypt) in 2010.

He also served as CEO of Orascom Telecom for almost two years in 2010-11.

Khaled was very popular in the entrepreneurial ecosystem of Egypt and served as a mentor to many startups. According to his LinkedIn, he was also a board member of Cairo-based fintech Paymob (which is an A15 portfolio company). His last post on his Facebook profile was a video of one of his recent interviews that he had shared saying, “An interesting chat about startups and why I believe that entrepreneurs are our best bet for a better future.”

The Egyptian startup ecosystem mourned his death with many sharing their thoughts and prayers on Facebook and other platforms.

Amr Shady, the co-founder and CEO of Tribal Credit, in a Facebook post, said, “[There’s] not much more [that] I can say about our loss of Khaled Bichara. It’s so obvious how many people’s lives he touched and inspired. I am definitely one of them. I hold a few people in high regard for their work and life ethics. He will be sorely missed.”

Tino Waked, the GM for Uber MENA, in a Facebook post, paying tribute to the departed soul, said “We lost a true role model, mentor and human being. Khaled became an entrepreneur before anyone in our generation knew what that even meant. I always looked up to him, wanted to be like him and when we eventually got to know each other that feeling only grew. Everything and everyone he touched or encountered was inspired by his passion and vision. Sadly gone but will never be forgotten. Khaled’s legacy lives forever.”

AUC Venture Lab, the accelerator by The American University of Cairo (that Khaled was an alumnus of), in a post, wrote, “Khaled was a visionary who founded innovative businesses, revitalized others and supported numerous ones. He had a unique vision for supporting communities, often guided businessmen with strategic recommendations and his own business endeavors impacted millions of people. His experience, support, and contribution will be truly missed by many.”

His funeral will be held on Monday, 3rd of February, in St.Mark Church (Cleopatra), Heliopolis, Cairo at 12 pm.