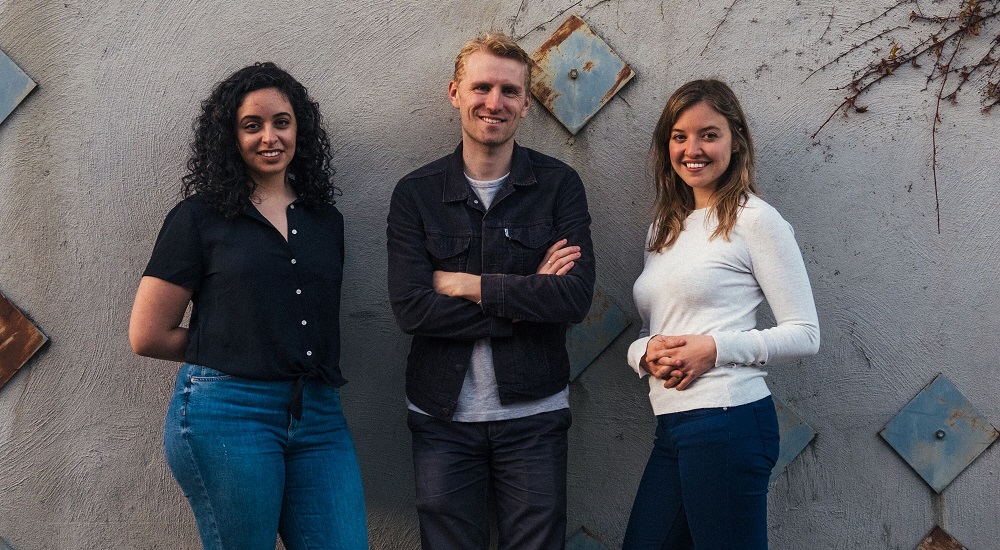 Dubai-based Kerning Cultures has raised $460,000 as seed funding, becoming the first ventured backed podcast network in the Middle East, the startup announced today. The round was led by 500 Startups and joined by individual investors including Najla Baeshen, Hatem Dowidar, Khalifa Al-Hajeri, Fawzy Abu Seif, and Yousef Janajri. The podcast network had previously raised a pre-seed investment of $50,000 from Matter, a media-focused accelerator in San Francisco in 2018.

Founded in 2015 by Hebah Fisher and Razan Alzayani, Kerning Cultures is a podcast network that produces high-quality podcast shows for the Middle Eastern audience. One may think of it as Gimlet Media of the Middle East. If you’re not familiar with them, Gimlet Media is an American network of podcasts that was recently acquired by Spotify for $200 million. Kerning Cultures had started as a single podcast show telling documentary-style long-form stories from the Middle East. The show has been doing exceptionally well and has won different titles including best podcast show in UAE by different regional media outlets.

With the help of this latest investment, Kerning Cultures is set to expand its network of shows and is expected to launch at least 3 new Arabic and English shows by the end of 2019. The company has identified a potential listening audience of 110 million people between the age of 15-25 for these upcoming bilingual shows. It includes youth in the region that normally feels unrepresented in local traditional media and an untapped audience of Middle Eastern diaspora listeners abroad.

Kerning Culture currently makes money through advertisements and sponsorships of their shows but plans to launch content licensing and distribution agreements and white label production for brands in the future.

The rise of podcasts

Podcasts have been there for a very long time but its popularity has started to explore in the past few years. In China, for example, as KC’s statement notes, 300 million listeners tune in weekly to different podcasts and the market there is valued at over $7.3 billion. And in the United States, 75 million Americans listen to an average of 7 hours weekly of podcasts.

“The Middle East has some of the highest digital adoption rates in the world for smartphone penetration, and on-demand media like Youtube, Snapchat, and Facebook. The UAE, Saudi Arabia, Egypt, and Bahrain also rank highest globally for longest average commutes, lending well to tuning into podcasts. And, Saudis today already spend more time listening to digital audio than Americans do. But currently, the catalog of audio content is very limited. The Middle East currently only has 400+ active shows, compared to 350K+ active podcasts in the United States. To date, Kerning Cultures is one of four podcast companies in the Middle East,” said the company in a statement.

“The future of media is podcasts: on-demand, convenient, high-quality content that listeners tailor to their liking. And with a long history of the oral tradition and storytelling, the Middle East markets are ready to fuel a digital revival of storytelling and the next surge in podcasts, with Kerning Cultures leading the way,” it added.