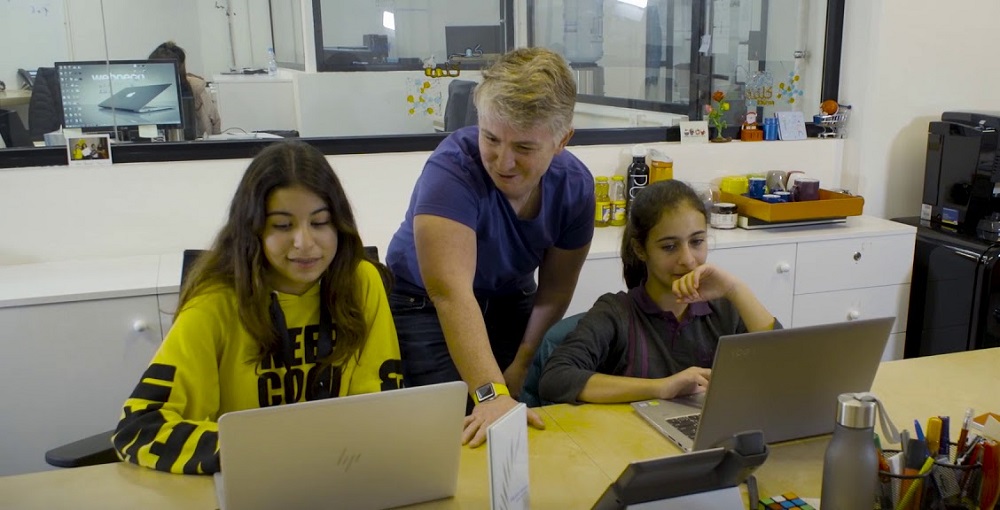 Lebanese EdTech startup Kamkalima has raised $1.5 million in Series A funding from Beirut-based Phoenician Funds, and iSME, a government funded initiative that invests in early stage innovative companies, the startup announced yesterday in a statement. An individual investor Tarek Jallad also joined the round. iSME, that’s a $30 million initiative funded by Lebanon’s government through a World Bank loan for investing in early stage innovative companies, is a returning investor in the company after first investing in the company

Launched in 2016, the startup helps school going students (grades 4-12) learn Arabic and develop their communication skills by providing them and their teachers with tools, a digital library of content and tests through their online platform.

Who’s behind it and what’s their story

The startup was founded by two teachers, Siroun Shamigian and Nisrine Makkouk, who first started working on the idea in 2014 by submitting their plans to an MIT Business Plan competition. They ended up winning the competition and that’s when Siroun who was working as a teacher at the time took two years off from her school to build Kamkalima, after the principal of school assured her that “she would always have a place at the school if things didn’t work out,” Siroun had narrated in an interview with Forbes Middle East earlier this year.

She wanted to build this because she was frustrated with the fact that there was little content available online for Arabic teachers to use and the tools also didn’t support Arabic language.

What it does and who is it for

For the students, Kamkalima offers help with assignment writing through its bot (called Fahim) that monitors student’s writing patterns and guides them with intelligent tips. The tips act as a form of personalized support help them improve their writing skills. In addition to Fahim, students can also access videos and articles to learn but the most interesting feature is its digital school library that  allows teachers to publish exceptional student writings – its a dedicated private area for the schools that helps teachers increase student engagement by recognizing and appreciating their efforts.

There’s another digital library as well that offer reading material for students in grades 4-12. The content is available in six themes, with every theme having over 20 closed questions that can test student’s vocabulary, comprehension, and critical thinking skills. Teachers also have the option to customize the assignment by adjusting the difficulty level, and adding their own questions.

The platform also has lesson plans available for teachers for all these six themes, that include learning objectives, word bank. All the lesson plans also come with assessment rubrics to help teachers evaluate the work by students on specific criteria.

Kamkalima’s reports and analytics enables teachers to monitor progress of every single student over time – the work history of students is analyzed both in terms of over achievement, and achievement in different writing areas including spelling, grammar, and writer mechanics.

The school administration also have their own set of analytics and reports that they can use to monitor teaching and learning activities.

Numbers and the business model

Initially, it wasn’t very easy for the startup, as the founder explained in the Forbes ME interview but things look different today. According to their website, the platform, today is used by over 60 schools in 6 countries with almost 20,000 students and over 400 teachers on the platform.

Their service according to a Forbes Middle East article is priced between $16 and $28 per student per year, which means their ARR at the moment could be anywhere between $300,000 to $550,000 if all the 20,000 students that they have on the platform have paid accounts. The teacher and school admin accounts are free to use – but at the end of the days its obviously the schools who are paying for the student accounts.

What will they do with the money

With this round, Kamkalima has taken their total investment close to $2 million. They had raised $400,000 from Lebanon’s IM Capital and iSME in late 2016.

The startup plans to use the latest investment for expanding into new markets across the region.