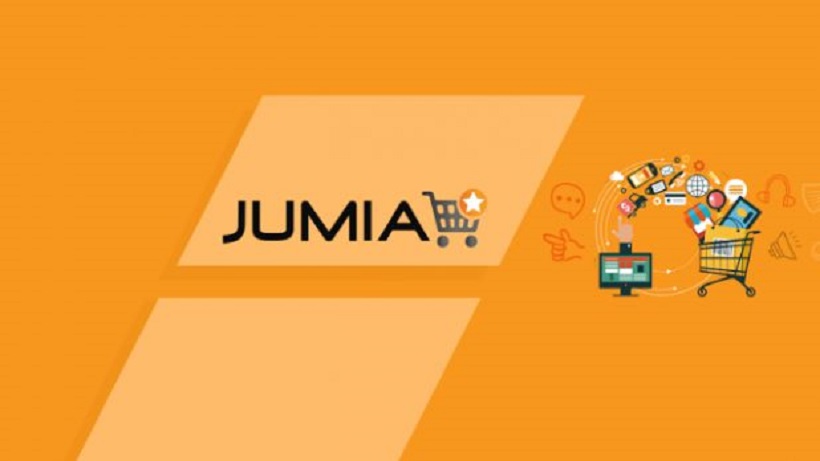 Rocket Internet’s Jumia (aka Africa Internet Group) has been named among the 50 Smartest Companies of the World for 2017 by the Massachusetts Institute of Technology (MIT). Ranked 44, its not the first time Jumia has made it to this prestigious list. Last year, it was ranked 47th on the same list. It’s the only company from Middle East & North Africa to make it to the list this year.

The editors of MIT made this list to pick the 50 companies that best combine innovative technology with an effective business model.

The startup that started from Nigeria now operates in more than 20 African countries including Algeria, Cameroon, Egypt, Ghana, Ivory Coast, Kenya, Morocco, Senegal, Tanzania, and Uganda with more than 3,000 employees. Currently valued at $1.1 billion, the startup has raised $327 million in funding from investors like Rocket Internet, Goldman Sachs & AXA Group. The company had unified all its services including shopping, travel, food delivery, real estate, cars under the brand name Jumia last year and now has more than 500,000 companies across Africa that use its platform.

It ranks among the likes of Facebook, Apple, Alphabet (Google), Microsoft & Intel which is a huge honor for the company. Infact it ranks higher than Salesforce, Snap & Baidu in the llist – all of which are know for their innovation. Nvidia -the graphics chips manufacturer, SpaceX – Elon Musk’s space transport services company & Amazon – the ecommerce giant rank first second and third respectively on the list.

Last year, littleBits – an open-source library of electronic modules that allows users to learn electronics via prototypes that was founded by a Lebanese entrepreneur Ayah Bdeir was also on the list.