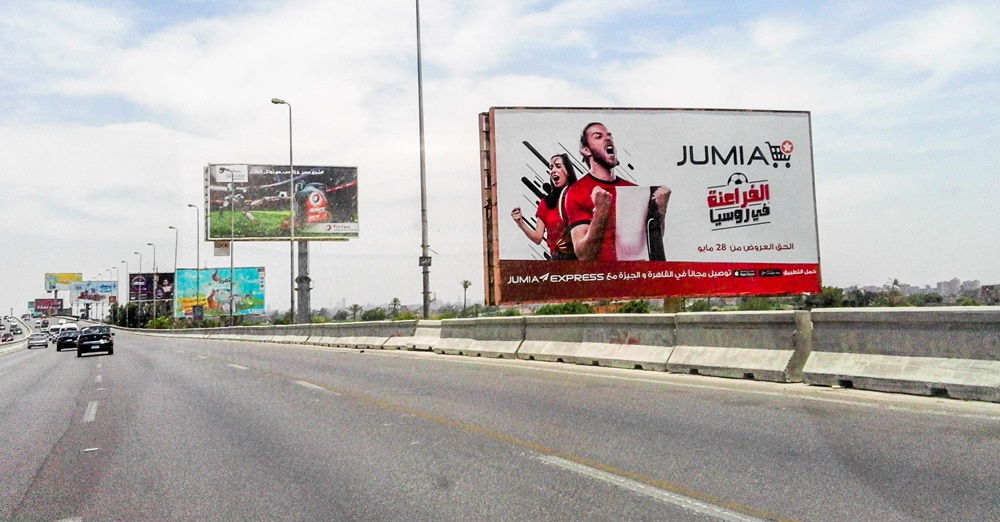 Lagos-headquartered African ecommerce platform Jumia that is present in 14 countries including Egypt, Morocco, Tunisia, and Algeria, has filed for an initial public offering (IPO) on the New York Stock Exchange yesterday, its paperwork with Securities and Exchange Commission (SEC) has revealed.

Jumia’s co-founder and co-CEO Sacha Poignonnec has also confirmed the development while speaking to different publications including TechCrunch Wall Street Journal. The details of IPO including timeline of the listing, valuation and the share price will be determined during the next few weeks.

Founded in 2012, Jumia basically includes almost all the Rocket Internet’s businesses in Africa including an online marketplace, food delivery, hotel and flight bookings, and even real estate listings. These businesses until 2016 were operating as independent brands by Rocket Internet’s Africa Internet Group before they were consolidated under Jumia.

In its SEC filing, Jumia labels itself as the leading pan-African e-commerce platform.

“Our platform consists of our marketplace, which connects sellers with consumers, our logistics service, which enables the shipment and delivery of packages from sellers to consumers, and our payment service, which facilitates transactions among participants active on our platform in selected markets,” notes the filing.

According to the filing, Nigeria where Jumia is headquartered and Egypt are two of its biggest markets. The two countries generate a larger portion of Jumia’s GMV than any other country where it currently operates.

The startup since launching in 2012 has raised about $768 million in capital with its last funding round coming in 2016 from Goldman Sachs that valued the company at $1.2 billion, making it the first African unicorn. The company currenlty has over 5,000 employees in all its fourteen markets with 1213 in Nigeria and 572 in Egypt.

In the filing, explaining the risks, Jumia notes, “There is no guarantee that we will generate sufficient revenue in the future to offset the cost of maintaining our platform and maintaining and growing our business. Furthermore, even if we achieve profitability in certain of our more mature markets, where e-commerce is growing rapidly, there is no guarantee that we will be able to break even and achieve profitability in other markets, where e-commerce adoption is slower.”

“If we cannot successfully generate revenue at a rate that exceeds the costs associated with our business, we will not be able to achieve or sustain profitability or generate positive cash flow on a sustained basis and our revenue growth rate may decline,” the company adds.

An interesting bit of information related to Jumia’s operations in Egypt that is buried in its filing is that the company in January 2017 was fined by Consumer Protection Agency in Egypt for sale of unlisted drugs on Jumia’s platform.

“In the event that alleged counterfeit, pirated, illegal or infringing goods are listed or sold on our marketplace, we could face claims for such listings, sales or alleged infringement or for our failure to act in a timely or effective manner to restrict or limit such sales or infringement. Regardless of the validity of any claims made against us, we may incur significant costs and efforts to defend against or settle such claims,” the company notes in the filing explaining risks associated with their business.

Jumia’s IPO comes at a time when Amazon is preparing to rebrand Souq as Amazon Middle East, Noon has just entered Egypt, Namshi is planning to expand, and ecommerce in Egypt is expected to grow 33% annually to reach $3 billion in 2022.