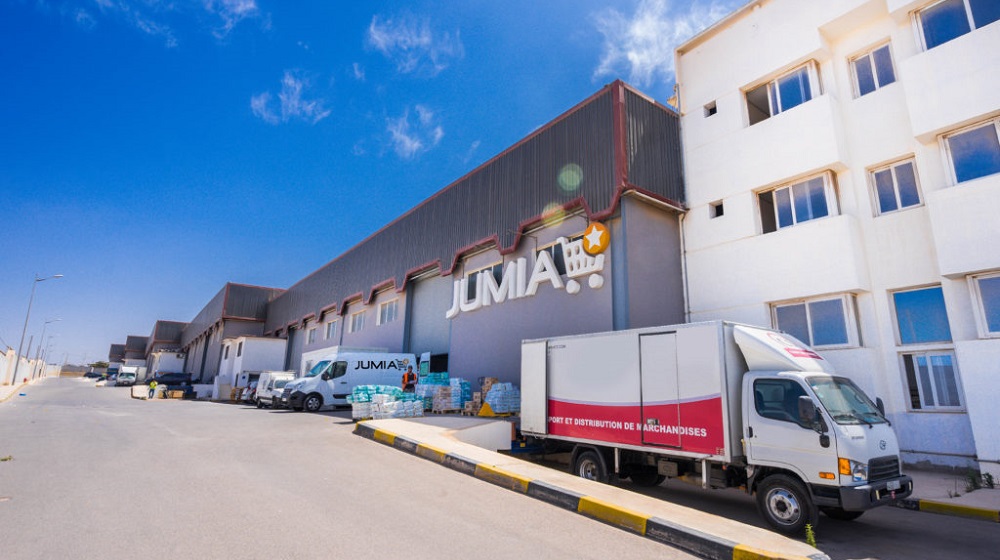 Jumia, the African ecommerce platform with presence across 11 markets including Egypt, Morocco, Algeria, and Tunisia has reported its 2019 results (its first full year result after going public in April 2018) on Tuesday and things are not looking good for them.

The operating loss of the company for the full year has increased 34 percent year-over-year to $248 million (€227.9 million). The company has attributed the loss to an increase in the general and administrative (G&A) expenses which also includes share-based compensation (SBC) and an increase in the fulfillment expense.

Jumia also witnessed 3 percent year-over-year decrease in its fourth quarter’s GMV which dropped to $327.1 million (€301 million) but the statement by the company noted, “adjusting for perimeter changes as a result of the portfolio optimization undertaken during the quarter, as well as previously reported improper sales practices, GMV of the fourth quarter of 2019 would have been €293 million, up 6% from €275 million in the fourth quarter of 2018.”

The slower GMV growth in this quarter, Jumia said, was a result of business mix rebalancing which included reducing expenses on promotions and increased focus on everyday product categories like FMCG, fashion, beauty, and personal care, to drive long-term usage.

Most of Jumia’s categories experienced GMV growth but phones and consumer electronics saw a drop of approximately 20% on a year-over-year basis.

Path to profitability: a race against time

The company also exited three markets including Cameroon, Rwanda and Tanzania to focus on geographies that present the best opportunities to support its long-term growth and path to profitability.

Jumia doesn’t have a lot of time to get to profitability. It will have to find a way to cut its losses massively if it doesn’t want to run out of cash. The company ended 2019 with $252.6 million (€232.4 million) cash and cash equivalents which is almost the same amount of money it lost in 2018.

The stock market on Tuesday reacted very negatively to Jumia’s release of the 2019 results. Its share price had fallen by over 27 percent to an all-time low of $3.99 at the end of trading, taking its market cap to ~$300 million. It is climbed 16 percent today to $4.63 at the time of writing.

The stocks all over the world have plunged in the last two days over coronavirus concerns.

Jumia has also warned that the coronavirus outbreak might have a negative impact on its GMV as it causes “challenges for their cross-border business and creates procurement issues for their sellers.”