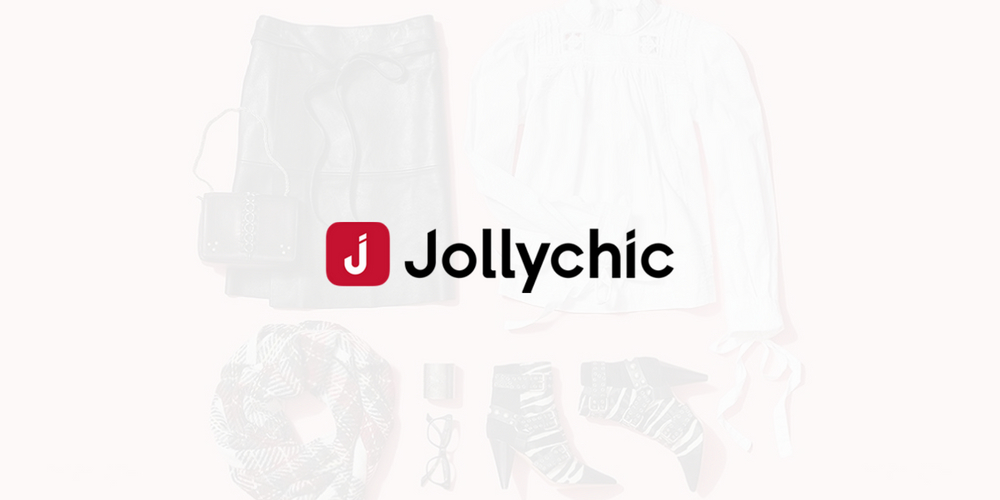 Hangzhou-headquartered ecommerce firm JollyChic has raised an undislcosed amount of investment (reportedly hundreds of millions of dollars) in its Series C round led by Sequoia Capital, one of the largest VC firms in the world and Beijing-based Legend Capital that had also led firm’s Series B round in 2016.

According to the announcement by Legend Capital, JollyChic is now a unicorn having reached a billion dollar valuation with this round.

Speaking about the investment, Legend Capital’s Managing Director Chen Hao, said “Investments in the emerging market is one of Legend Capital’s focused areas. Mediterranean countries with 400 million population speaking the same language, have become a prominent consumer market in the Internet era.”

Founded in 2010, JollyChic currently sells its products ranging from fashion to in over 34 countries with a focus on Middle Eastern markets. The company currently employs over 2,500 employees in its offices across China, Hong Kong, Silicon Valley, Saudi Arabia, United Arab Emirates and Jordan.

They claim to have over 35 million registered users with their gross merchandise value growing over 300% annually during the last five years.

Their website receives 1.5 million visitors every month with almost 50% of them coming from Saudi Arabia. To give you some context, the newly launched Noon receives 2 million every month and Souq over 40 million.

JollyChic seems to be spending a lot of money on ads across different platforms esp. Twitter in Saudi, dominating the feeds.

Sulaiman Alireza, Founding Partner of Hong Kong based 8th-Point Capital, a merchant banking firm focused on connecting Asia and the Middle East, with an emphasis on technology, sharing his thoughts about the deal on Twitter, said, “JollyChic seized the opportunity by going after a market often over looked by global eCommerce players. They realized that most eCommerce markets are becoming crowded, particularly ASEAN with the strong presence of BABA, Tencent and JD.”

“They also realized that MENA is going through a similar digital growth trajectory, with high smartphone penetration and a young digitally engaged population. Their product assortment and targeted ads have been spot on from the beginning. Showed a strong awareness of MENA’s cultural norms and more conservative dress styles. This is yet another proof point that Chinese tech companies are becoming savvy players on the global stage. They tend to eschew a “one-size-fits-all” approach and dig deep into understanding their new target markets,” he added.