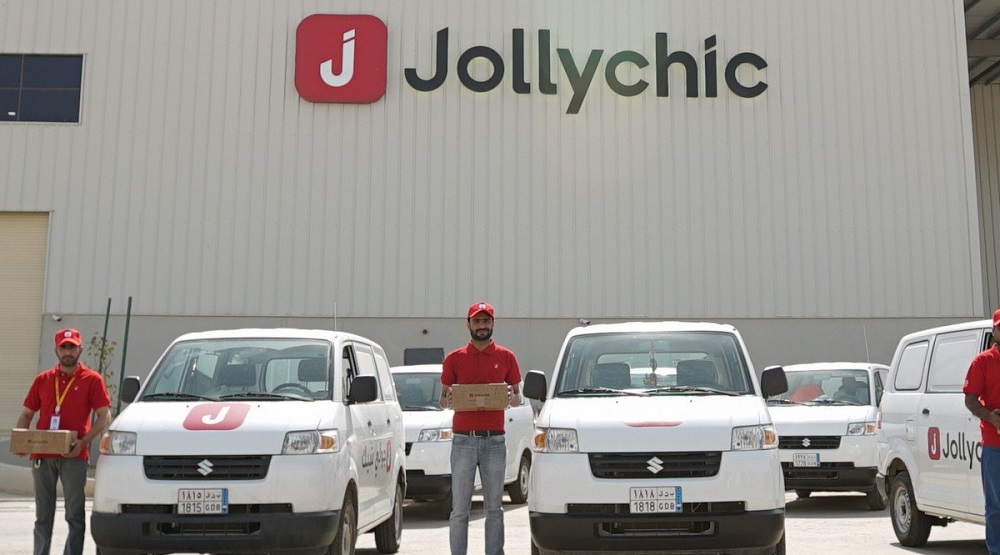 Jollychic, a Chinese cross-border ecommerce platform focused on the Middle East has recently closed it’s Series C+ (Series C-2) round, the company announced in a statement earlier this week. The investment according to the statement came from an Abu Dhabi-based ‘technology giant’ G42 Group.

It is the first time we, at MENAbytes, are hearing about G42. According to its website and LinkedIn page, G42 Group, founded last year is an artificial intelligence (AI) and cloud computing company that builds and “manages cloud computing infrastructure, performs fundamental and applied AI research, and deploy AI-centric industry solutions” across different industries. Interestingly, nothing on G42’s website suggests that it is interested in the regional ecommerce.

The statement noted that G42’s investment was motivated by Jollychic’s ‘leading’ position in the Middle East and its grand vision of building an ecommerce-based Internet ecosystem.

“This round of funding from G42 Group is an important milestone for Jollychic to further strengthen localization. It has a special strategic and localized significant for the entire Middle East market, and it has far-reaching benefits for Jollychic to build an e-commerce ecology and “no cash society” covering the Middle East region.” said Jollychic in a statement.

Hangzhou-headquartered Jollychic had raised an undisclosed amount of investment (reportedly hundreds of millions) in its Series C round led by Sequoia Capital, and Beijing-based Legend Capital, a year ago. The investing according to a statement by Legend Capital at the time had come at a valuation of over $1 billion, making Jollychic a unicorn.

The ecommerce platform that had started in 2012 with fashion now sells everything from home appliances and mobile phones to groceries and babywear all over GCC and some other markets in MENA (and beyond), taking on Noon and Amazon (Souq).

But that’s not it. Jollychic has plans to expand into food delivery, online travel and transportation bookings as well, company’s Vice President Dennis Du Minghao had revealed in a recent interview.

Jollychic, according to the statement already obtained relevant payment licenses in UAE and payment service qualification in Saudi for its payment platform JollyPay, “Based on mobile payments and e-wallets, JollyPay will drive high-speed growth of new business and form an independent portal to feed back the entire e-commerce ecosystem.”

The Chinese cross-border ecommerce company that employs over 2,000 people and has two warehouses in Saudi and UAE, a customer service center in Jordan and a distribution center in Bahrain, plans to use the investment to expand its segmentation, optimize its logistics system, and develop third-party payment platforms and e-wallets.