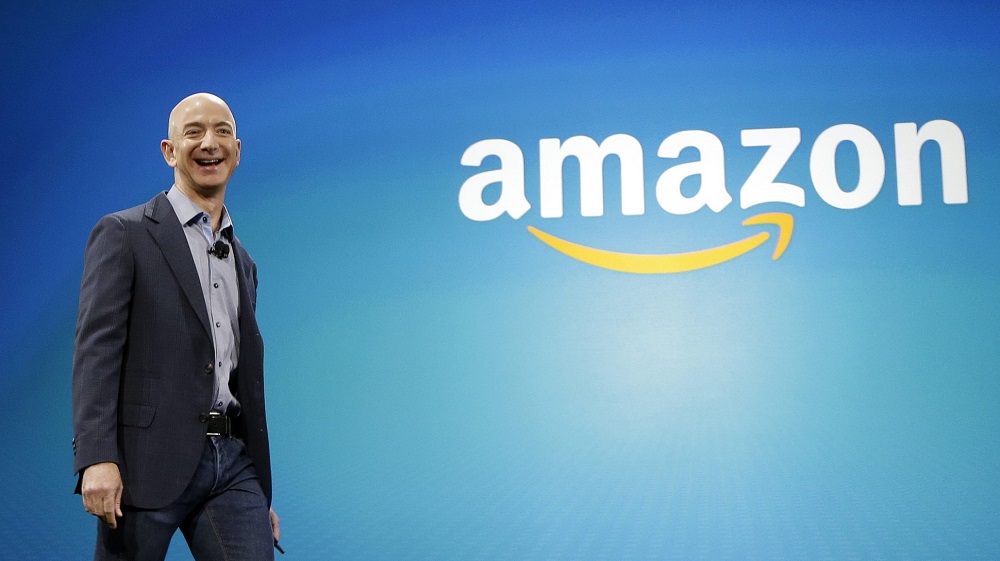 There was an instance however when Spanish retaill tycoon Amancio Ortega had become the richest man in the world on Forbes’ real time rankings, but that lasted for two day only. Amazon’s shares have more than 40 percent this year which has helped Bezos add more than $24 billion to his net worth this year alone. In the process, he has moved from being the fourth richest person to the richest man on earth.

Whether Bezos remains the richest person at the end of trading today remains to be seen but at the time of writing this, Amazon’s share prices have surged even more and now stand at $1,079.34.