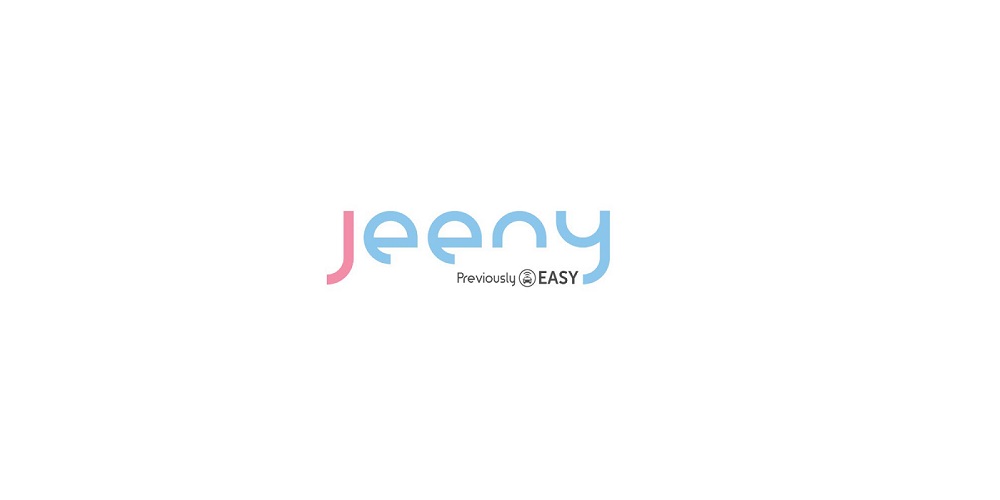 Jeeny, the Rocket Internet owned ride-hailing company that was previously known as Easy/Easy Taxi, has been asked to close down its operations in Jordan, the company announced in a statement on Thursday, adding that they’ve been given one week to do so.

“We have received the preliminary approval to move on with the license; We have invested an additional 200,000 JODs to fulfill the license requirements but sadly we received a notice on the 19th of March to close down our application and operations in Jordan within one week,” said Hammad Ehtesham, Jeeny’s Chief Operating Officer for Middle East in the statement.

“We [Jeeny] completed all the requirements set by regulators and we are fully ready to proceed and obtain the license. We are now waiting for the authorities to accept our documents,” he added.

The startup calims that they have invested over $2.8 million (JOD 2 million) in the Jordanian market already and employs over 60 employees in its Amman office that also serves the company as its regional headquarters.

“Jeeny plans to further expand to different geographies and sectors in Jordan thus attracting new foreign investments to the country. Not obtaining the license will create a huge barrier for Jeeny and its investors to continue operating in Jordan as barring the third biggest market player will create a monopoly since Uber & Careem are in talks to merge,” the company noted in the statement.

Previously offering ride-hailing services only, the company after rebranding to Jeeny has been offering on-demand delivery services (Jeeny Orders) as well in almost all its markets including Jordan.

Careem was also banned last year after a Jordanian court told the company to suspend its operations until it obtained a license. The company had later resumed the services after initiating licensing procedures and according to local media has now become the first licensed ride-hailing service in the country.