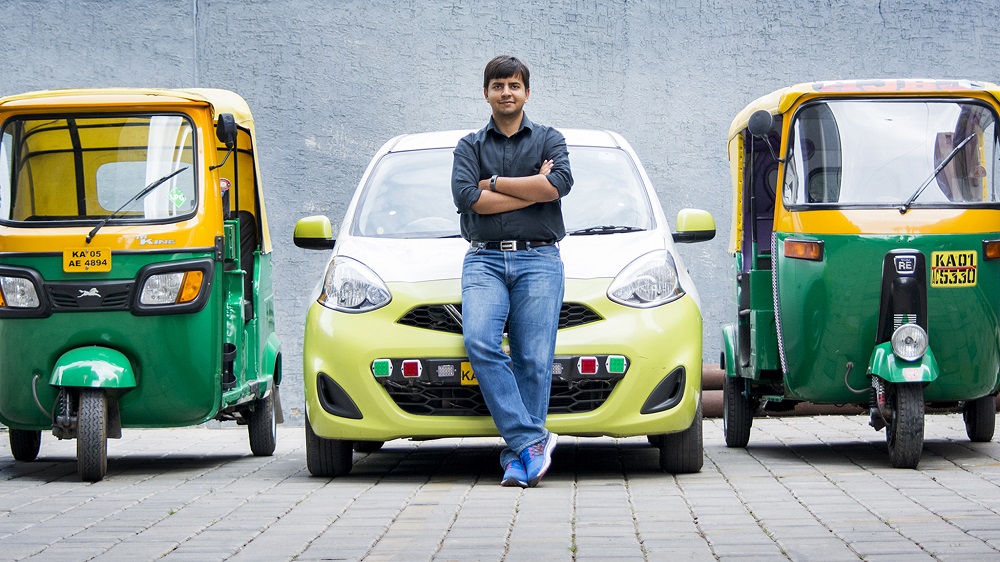 The investment of $11 million that is made by different international institutional and individual investors including Sweden’s DIG Investment Ab, US-based Desche Holdings, and Jabber Internet’s founders, is part Ola’s ongoing Series J round.

Jabbar Internet Group has been quite active lately investing in MENA-based companies. They’ve been making investments in international startups as well, with Indian retail tech startup Arzooo, being the latest one. But the investment in Ola is very interesting as most of Jabbar’s investments until now have been in early-stage startups. Ola, to the best of our knowledge, is the first (disclosed) late-stage investment made by them. The company earlier this year was said to be nearing $6 billion valuation.

Ola that is backed by Softbank, Sequoia Capital, Accel, Kia Motors & Hyundai, apart from India is also available in international markets including Australia, New Zealand, and the United Kingdom, where the company expanded in the last eighteen months. Ola had reportedly sent teams to Dubai as well earlier this year to explore the option of expanding to the United Arab Emirates.

Ola Electric, Ola’s electric vehicle business that was spun off into a separate unit earlier this year, also raised $250 million from SoftBank on Tuesday at a valuation of $1 billion, becoming India’s latest unicorn.