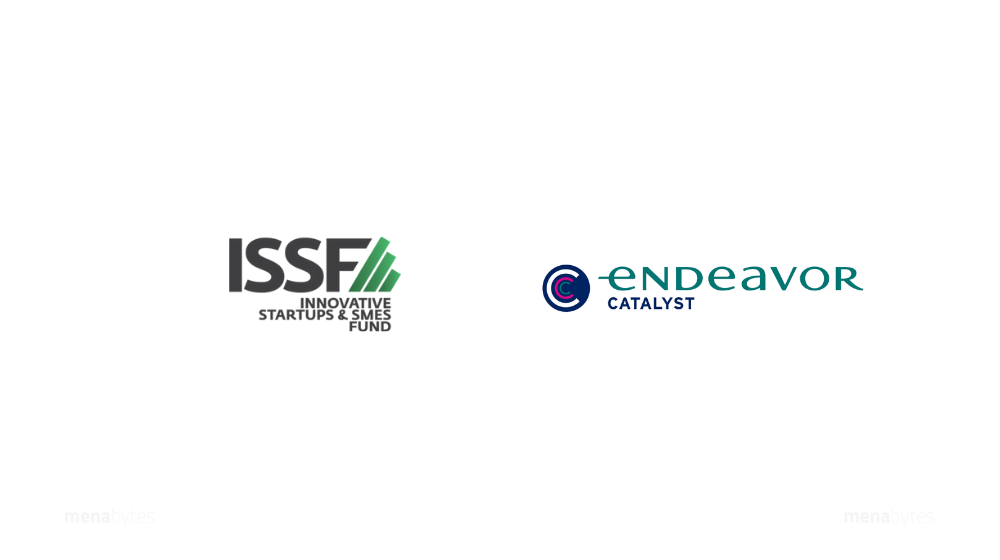 Jordan’s Innovative Startups and SMEs Fund (ISSF) has invested $2 million in Endeavor Catalyst’s third fund. Endeavor Catalyst had announced closing of the fund with $134 million last week. Today they’ve announced that ISSF is one of their LPs.

ISSF is a $98 million fund that was (first announced in 2017) and created in 2018 with $50 million from The World Bank and $48 million from the Central Bank of Jordan, to make both direct and indirect (Fund of Funds) investments in Jordanian entrepreneurial ecosystem

In addition to ISSF, some other investors from Jordan have also invested $1.7 million in the fund. Endeavor Catalyst III also includes the founders of Careem, Property Finder, and Yemeksepeti as its limited partners.

Endeavor Catalyst is the investment vehicle of Endeavor, a global organization that supports high-impact entrepreneurs around the world. It co-invests co-invests in equity financing rounds of startups founded and led by entrepreneurs that are part of Endeavor’s network.

Reem Goussous, the Managing Director of Endeavor Jordan, said, “We are extremely grateful to the contribution of the ISSF and the LPs in this third fund, which will go towards investing in Jordanian scaleups.”