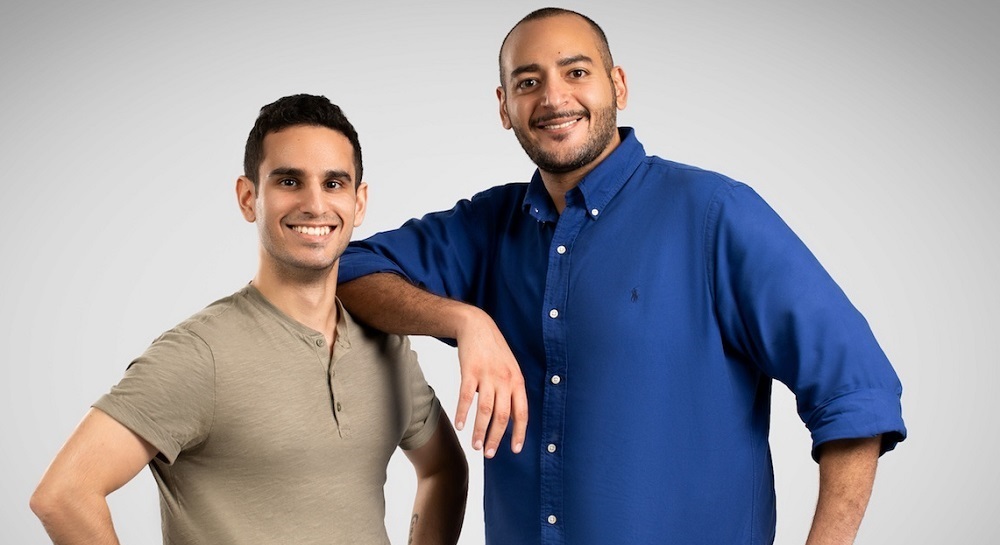 Dubai-based car subscription startup Invygo has raised $1 million in a seed round, the startup announced in a statement to MENAbytes. The round was led by Class 5 Global, a San Francisco-based VC firm co-founded by Careem’s former M&A boss Zach Finkelstein, with participation of Choueiri Group’s venture arm Equitrust, Gulf Islamic Investments, New York-based Karios K50, and William Zeqiri, the founder and CEO of Shedul. The  startup that was part of Misk500’s inaugural cohort had raised its first funding round of $275,000 in November last year.

Founded last year by Eslam Hussein and Pulkit Ganjoo, Invygo that dubs itself as an alternative to owning or leasing a car allows users in the United Arab Emirates to get a car of their choice for a monthly subscription fee, through its mobile app. The cars offered by Invygo are dealership verified and come with full insurance, with Invygo handling routine maintenance including oil changes to routine inspections.

The users can request a car simply by choosing one, uploading their license, and signing the documents, all from the app, and the car is delivered at their doorstep within hours without any additional fee.

“With no debt, long-term commitment or hidden fees involved, customers pay monthly to drive the car and can even request servicing or return their car with the tap of a button whenever they need,” the startup said in a statement.

Invygo’s users also have the option of upgrading or switching their cars whenever they want.

According to its website, Invygo is offering a 2018 Kia Sportage for AED 2,200 per month. We don’t know the detailed specifications but a similar car can be purchased for less than AED 1,500 a month by paying 20 percent (which is the standard in UAE) as down payment.

As Invygo points out in its statement, it aims to attract users who are looking for a high-quality customer experience and an alternative to the traditional car ownership and leasing options available in the market.

So this in no way is a cheaper option but gives users the flexibility of not paying the down payment and switching or upgrading the car whenever they want with all those additional services and insurance.

The startup, per statement, has served close to 1,000 car subscriptions to date with seven car brands, in the United Arab Emirates and has plans to use the latest investment to expand to Saudi, Bahrain and other GCC markets soon.

Eslam Hussein, the co-founder and CEO of Invygo, commenting on the occasion, said, “We’re excited to receive significant funding which will allow us to push forward and expand the Invygo platform. Invygo provides a solution to a real problem and fills a gap in the automotive market. It takes the hassle out of the whole driving experience by offering dealership-verified, quality cars without the commitment of ownership, all through a seamless app-based experience. It’s a monthly payment that customers can pause, cancel or upgrade anytime.”

“Today’s Middle Eastern, millennial wants the latest of everything in the shortest time possible, and we’re here to meet that demand in the automotive sector. Our business has grown from strength to strength in the eight months we’ve been operational. We’re excited to expand into new markets and provide customers with their ideal car experience with top-notch customer care,” he added.

Joel Ayala, co-founder and Partner at Class 5 Global, said, “Rapidly changing consumer behavior in the region has led to a unique opportunity to disrupt traditional car ownership. With their tech and industry backgrounds, the Invygo team is perfectly positioned to
take advantage of this trend.”

Ekar, a Dubai-based pay-per-minute car rental startup that allows users to locate and book cars through its app (including long-term rentals) had announced closing of its $17.5 million Series B and expansion to Saudi.