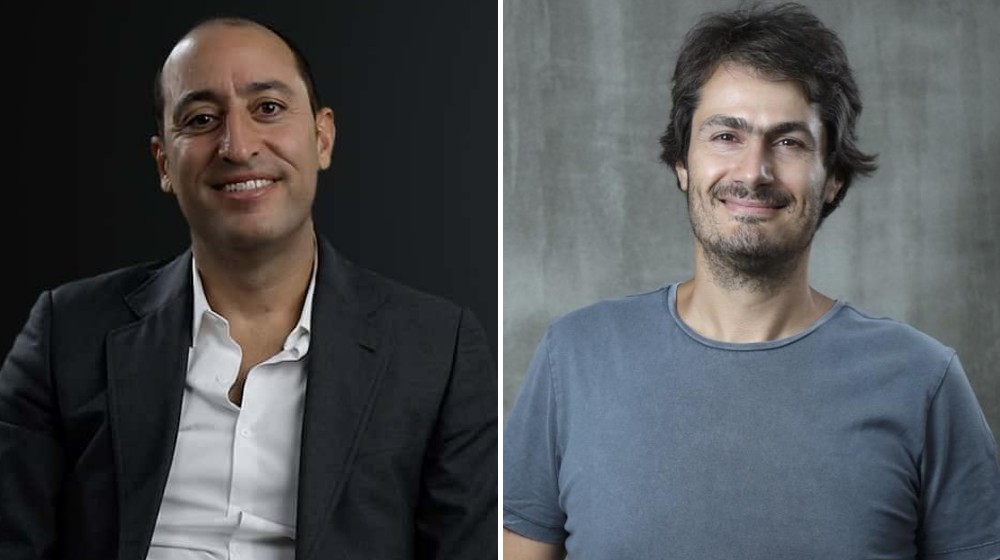 The deal has also resulted in a big win for the founders and investors. InstaShop, founded in 2015, had raised between $7 to $10 million in total before exiting to Delivery Hero. We don’t know the exact number as the firm had raised money in rounds that were never announced publicly. TechCrunch had reported that InstaShop’s total raise was $7 million and a recent interview of co-founder Ioanna Angelidaki published in Forbes Middle East noted that the startup had raised $10 million in total.

It had started in 2015 with $365,000 from Dubai-based Jabbar Internet Group and Greek VC VentureFriends. The two investors, in 2016, then invested another $750,000. The rest of the investment apparently also came from Jabbar and VentureFriends. One other name that lived on InstaShop’s cap table was the ecommerce company Souq. It had invested an undisclosed amount in InstaShop in October 2016. It is not immediately clear if Souq, which was acquired by Amazon in 2017, had divested its stake in InstaShop or owned something at the time of the sale to Delivery Hero.

What’s clear though is that Jabbar and VentureFriends have scored a home run with InstaShop. The $360 million price tag also includes $90 million in earnouts that are linked with InstaShop’s team meeting growth and profitability goals over the next few years. Even if the agreement is structured in a way that all the money from earnouts will go to founders and investors will receive their share from $270 million only, it is still a very big price tag for a company that had raised just $10 million and means that Jabbar and VentureFriends have exited InstaShop at very healthy multiples.

Looking at these numbers alone could be misleading when we’re trying to assess the returns of investors. What’s also important to note is the valuation an investor went in at and when we don’t have that, knowing when the investment was made could also help (usually the earlier the better). In InstaShop’s case, it is all very obvious as its two main investors Jabbar and VentureFriends have been with the company since the very beginning. And it would be safe to assume that the first money the two had put in was invested at a low-seven-figure (USD) valuation.

Jabbar was co-founded by Samih Toukan and Hussam Khoury right after they sold Maktoob, the leading Arabic online portal that the two had co-founded in 2000, to Yahoo, for $164 million, in 2009, to invest in tech startups in the region. Scoring big exits is nothing new for the two but their previous two; Maktoob – sold for $164 million to Yahoo and (Souq which had originally started in 2015 as an eBay-like auction site that was part of Maktoob Group) sold for $580 million to Amazon came as founders. InstaShop is Jabbar’s first big exit as an investor.

Samih Toukan, announcing the acquisition in a tweet, said, “Congratulations to Jabbar’s portfolio company [InstaShop] which we backed since launch in 2015. This marks Jabbar’s third major exit after Maktoob and Souq.”

Greek VC VentureFriends was started by Apostolos Apostolakis and George Dimopoulos in 2016 with a €20M fund to back seed-stage startups in Greece. Apostolos is an entrepreneur who had previously co-founded and led different startups including e-food that was acquired by Delivery Hero in 2015. Even though VentureFriends, according to their website, had formally started in 2016, they had been backing InstaShop since 2015.

VentureFriends primarily invests in Europe and their first investment in MENA was InstaShop. At the time, they probably wouldn’t have invested in Dubai but as both the founders of InstaShop; John Tsioris, and Ioanna Angelidaki were Greek, the firm apparently decided to have a look at them and eventually invest as well. InstaShop also has had its main engineering office in Athens and their acquisition has been celebrated widely in the European country.

The Greek investment firm has since also invested in Dubai-based on-demand cleaning services Justmop as well.

Apostolos Apostolakis, the Founding Partner of VentureFriends speaking to a local media outlet in Greece attributed success of Instashop to its team, “They worked hard to meet the significant need of the international market in online sales. He also said that the pandemic accelerated the increase in the valuation of the company.

In addition to the investors, the founders of InstaShop have also won big with the exit. As they had not raised a lot of money, it is safe to assume that they owned a large double-digit stake in the company at the time of the sale. But that’s a story for another day.

Update – Aug 30, 2020 – 5:20 PM GMT: A previous version of this article suggested that VentureFriends invests in Greek startups. They actually invest all around Europe and are also interested in the UAE. The article was updated to reflect this.