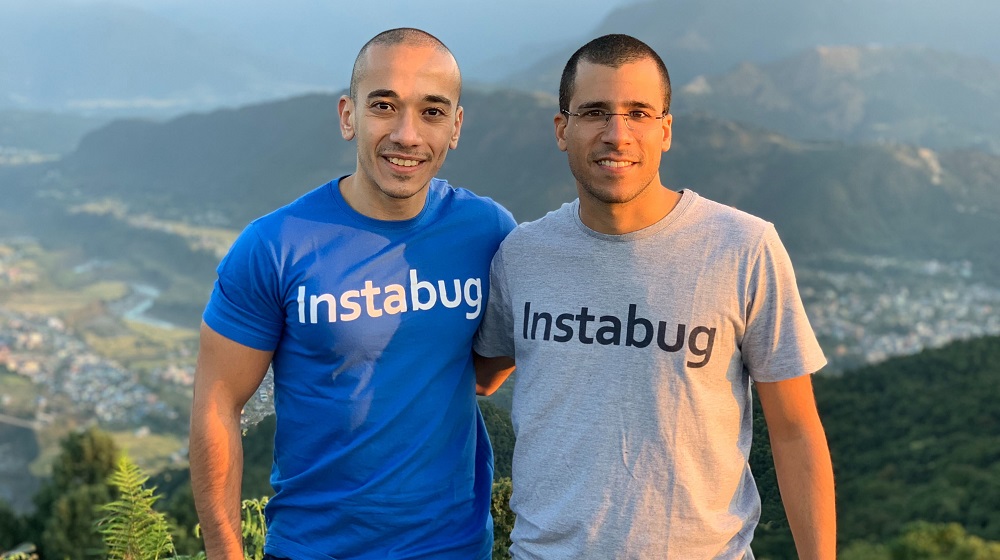 Cairo-born software startup Instabug has raised $5 million in a Series A round, it announced in a statement to MENAbytes today. The round was led by leading Silicon Valley VC Accel with the participation of Couldera’s co-founder Amr Awadallah and MoPub’s founder and CEO Jim Payne. Accel had previously led Instabug’s $1.7 million seed round in 2016.

Founded in 2014 by Moataz Soliman and Omar Gabr as a bug reporting software for developers, Instabug has now evolved to offer real-time contextual insights for mobile apps to companies and developers across the words. The startup in its early days gained popularity quickly among developers as its allowed testers and beta users to report bugs in mobile apps by shaking their device.

It now offers contextual insights throughout the entire mobile app lifecycle with its bug and feedback reporting, secure crash reporting, and in-app surveys.

“A screenshot or App Store comments or support tickers isn’t enough on its own. Mobile teams need the full picture,” said the startup in a statement explaining their expansion across the mobile app lifecycle.

According to the statement, Instabug’s services are currently being used by thousands of companies and apps including the 28 of top 100 apps on App Store. It said that it is serving 2.5 billion devices worldwide.

The startup claimed that since the Covid-19 break in January its usage has grown by 45 percent, “With more people spending their time at home, there’s more app downloads and more app usage. Also, Instabug is designed to streamline the communication between QA and Developers which is very relevant now since all is working remotely,” it said in a statement to MENAbytes.

Omar Gabr, the co-founder and CEO of Instabug, in a statement, said, “We’ve been working with Accel since 2016 and we’re very excited to continue our partnership. We grew 120% in revenues in the last 12 months, adding dozens of enterprise customers. We’ve always been running a disciplined business, we’re almost profitable for some time now. This is what made our fundraising fast in the middle of all the current events. Our fundraising conversations with Accel started after the outbreak.”

Explaining further details about profitability while speaking to MENAbytes, Omar, said, “I believe we’ve always been running a disciplined business and keeping an eye on our burn before it was mainstream. We’re almost profitable now, and our revenues are strong. And because of this, we didn’t need to raise that much over the years. Our competitors raised way more money than what we did to hit our revenue milestones. The first time we hit profitability was actually 9 months after we launched our pricing plans. We launched our first pricing plans in January 2015 and our revenues grew so fast that we became profitable by September of the same year.”

In a conversation with MENAbytes, he also explained that they plan to use the investment to accelerate their plans, double down on their vision, and grow even faster. He also revealed that the company will be launching different new products in the next few months.

With the latest investment, the Y Combinator-backed startup now raised over $7 million to date.