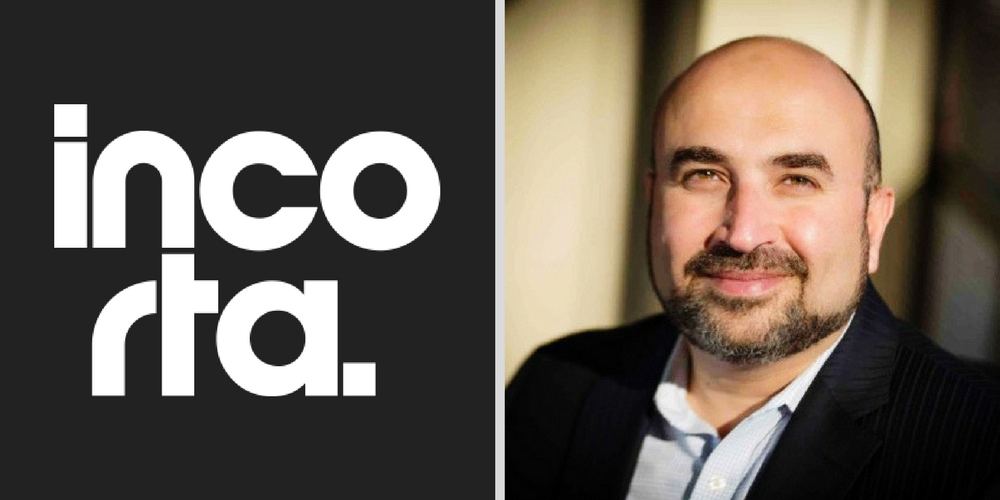 Co-founded by Egyptian entrepreneur Osama Elkady, the California-based Incorta has raised $15 million in Series B funding led by. It is a platform that analyzes data in real-time making data warehouses a thing of past.

The startup that has its EMEA (Europe, Middle East & Africa) office in Cairo provides the data analysis solutions through its Direct Data Mapping engine. The engine combines large and complex business data from different sources including ERP software in real time. “Since data maps directly to source data regardless of its form or structure, Incorta’s approach enables the development of highly secured, real-time analytic applications in only days, and reduces query times from hours to seconds—even at massive scale.” the startup claims.

Osama Elkady had founded the startup in 2013 with Klaus Fabian. Both of them worked at Oracle together. Elkady worked for more than fifteen years with the technology giant and was their Vice President for Applications Development when he left the company in 2013.

Incorta had raised its Series A investment of $10 million only six months ago. It was led GV (Google Ventures) who have participated in this round as well. With this round, Kleiner Perkins General Partner Ted Schlein will join Incorta’s board of directors.

“We’re very pleased to welcome to the Incorta family Kleiner Perkins, one of the top VCs in Silicon Valley, and Ted himself—a highly respected, experienced technologist,” said Osama Elkady, co-founder and chief executive officer of Incorta. “The response to our Direct Data Mapping technology launched in March far exceeds our initial expectations. We’re signing new customers at a record rate, while existing Fortune 500 customers are expanding their implementations and re-signing seven-figure contracts with us.”

Elkady continued, “The market opportunity for Incorta is now. This funding will help us boost our investments in product development, sales, and marketing to bring Direct Data Mapping to more businesses around the world at a faster rate.”

The company has recently hired Wael Fakharany, the former Google executive who briefly worked as Careem Egypt’s Managing Director. Fakharany has been hired as Vice President and General Manager of Incorta’s operations in Europe, Middle East and Africa (EMEA).