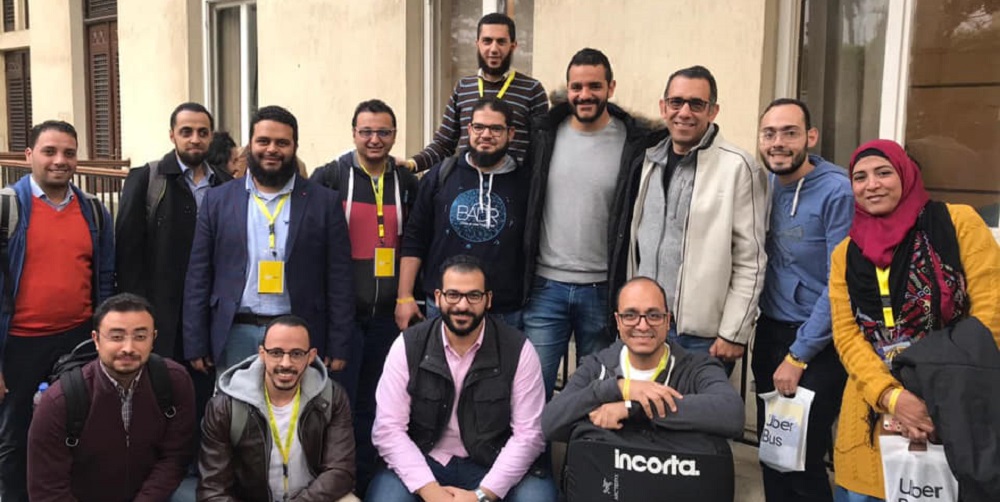 As a result of the acquisition, Badr’s entire team of about 70 engineers will be joining Incorta to double up their existing engineering staff.

Incorta, according to the publicly available data has raised over $40 million in investments with $15 million Series B last year. The company has Google’s VC arm GV and Kleiner Perkins among its investors.

Badr, according to their LinkedIn page, with the help of over 50 software engineers had been building tech for international technology companies including Hublogix, Seeloz, and GetGrover. Incorta was also one of Badr’s clients. The Alexandria-based company was founded in 2006.

Financial details of the acquisition were not disclosed.