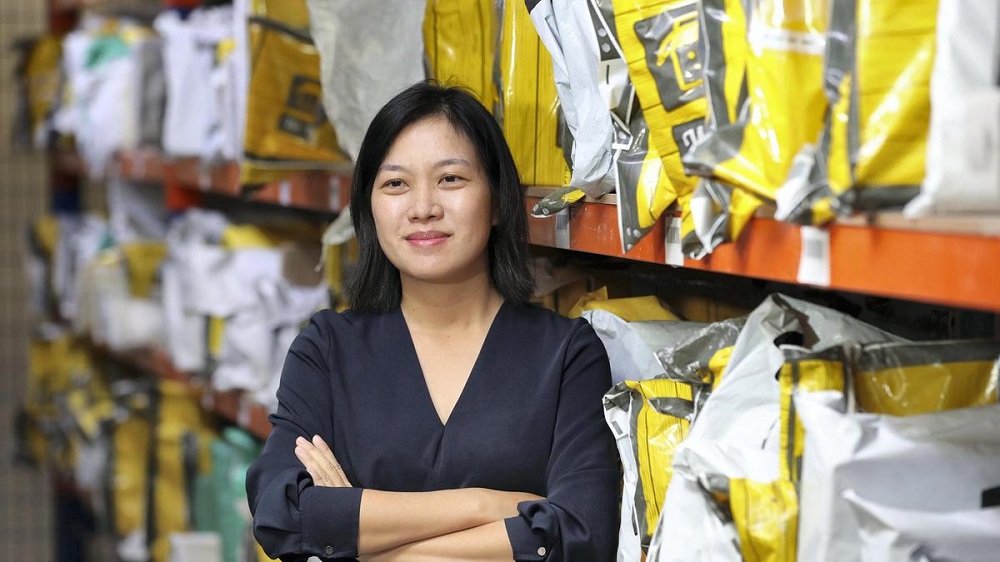 Dubai-based last-mile delivery startup iMile has raised $10 million in a Pre-Series A round, it announced in a statement to MENAbytes today. The startup did not disclose the name of the investor but said it is a leading Chinese VC that’s active in the country’s logistics ecosystem.

Founded in 2017 by Rita Huang who was previously Chief Technology Officer of Alibaba and Meeras’ joint venture in the United Arab Emirates, iMile offers different B2B and B2C logistics solutions (mainly) to ecommerce companies in the UAE and Saudi.

iMile that has its own delivery fleet in both the markets counts Noon, Shein, and Mumzworld among its clients. Even though it is focused on ecommerce, the startup also offers its services to banks, telecom companies, and grocery chains.

The startup currently has two R&D centers in Shenzhen and Hangzhou. With the latest investment, it plans to open its third one in the region which would be in the UAE or Saudi Arabia.

iMile also plans to use a part of this investment to expand into some other markets of the region including Egypt, Kuwait, and Morocco. It was supposed to kick off the expansion at the start of the year but has now postponed the plans due to coronavirus concerns. The spread of Coronavirus in China has had a major impact on iMile’s business as most of the Airlines in the UAE & Saudi have suspended flights from there.

“We believe that last-mile delivery will unlock new avenues of growth for ecommerce and retail as a whole in the region. With the support of our investors, we will continue to uphold our rigorous commitment to improving delivery outcomes and invest in the long term to drive meaningful, sustained change in the Middle East,” she added.

This significantly large investment round for (three-year-old) iMile comes at a time when Fetchr which shares a lot of similarities with it has been struggling to survive.