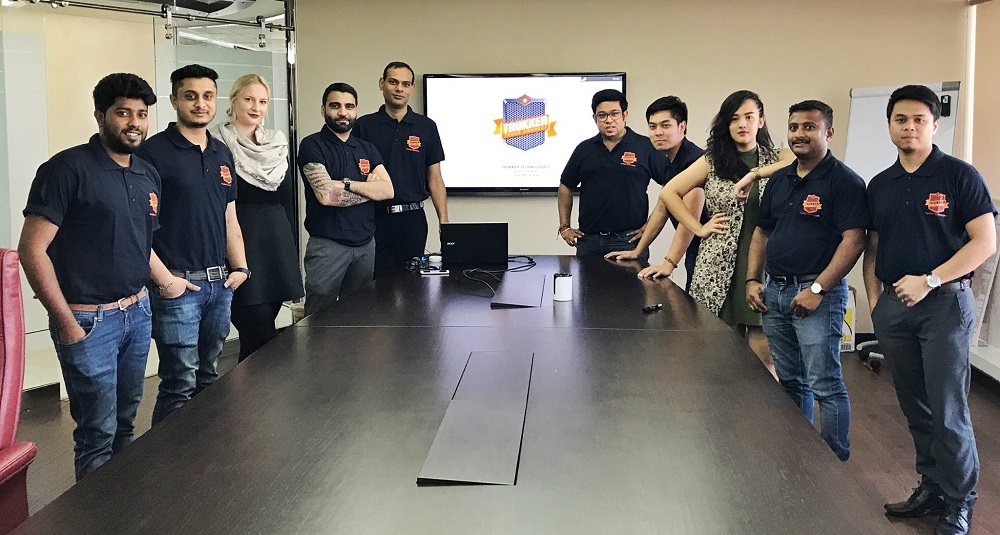 International Finance Center (IFC), a member of the Wolrd Bank Group, is considering to invest up to $3 million in Dubai-based trucking marketplace Trukker, IFC’s disclosure documents published yesterday have revealed. Trukker had raised its $2.7 million pre-Series A round last year, which was led by OTF Jasoor Ventures and joined by Shorooq Investments, and previous investors including Riyad Taqnia Fund, 500 Startups, Raed VC and Arzan VC.

Interestingly, another set of documents called Environmental and Social Review Summary (ESRS) published by IFC suggest that they could invest up to $5 million. Whatever the investment may be, it will most likely be part of Trukker’s Series A that the company is apparently raising right now.

Founded by Gaurav Biswas and Pradeep Mallavarapu, Trukker is a trucking marketplace that enables both individuals and businesses to request on-demand trucks for different services all over GCC. The services, according to Trukker’s website, include moving homes and commercial spaces, long-haul domestic and cross-border movement of cargo, renting a truck by day, and renting a truck by trip.

IFC’s documents note that Trukker is “disrupting the transportation and logistics market in the Middle East offering a strong value proposition to key stakeholders in the sector including cargo owners, transporters (and drivers) and cargo recipients. Trukker optimally matches demand and supply of trucks, providing predictability, reliability, price transparency, and increased utilization of otherwise idle assets in the highly fragmented trucking market.”

IFC is hoping that their investment in Trukker will result in positive outcomes for cargo owners and truck owners and driver in the Middle East, and the market at large.

“Benefits for stakeholders include reduced costs and better quality logistics services for customers and increased income and ancillary services for truck drivers. Furthermore, Trukker is expected to increase competitiveness of the logistics sector through demonstration channels. TruKKer will bring innovation into the logistics market by disrupting traditional incumbents and intermediaries, which will result in increased price transparency and efficiency at market level,” it notes in the documents.

In less than one year, at least three other similar startups from the region have raised investments, with Egypt’s Trella being the most recent one.

According to these documents, IFC has previously made six investments in the logistics technology startups in emerging markets.