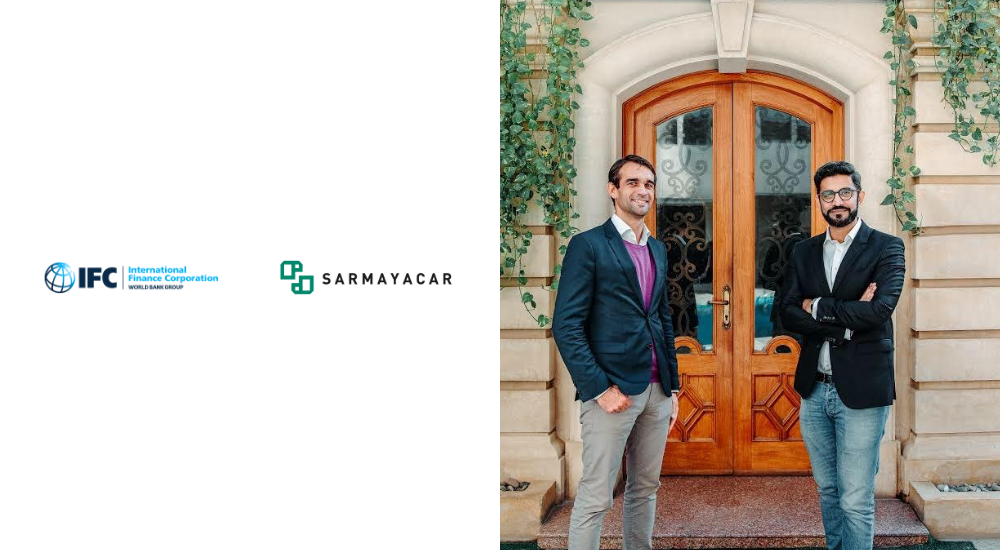 International Finance Corporation (IFC), a member of the World Bank Group will invest $2.5 million in Sarmayar, Pakistan’s leading VC fund for early-stage startups in the country, the organization announced today, in a statement. Led by Rabeel Warriach and Dr. Bernhard Klemen, Sarmayacar had officially launched last year with $30 million as first closing of their fund and has invested in multiple Pakistani startups since then.

IFC’s investment is comprised of $2 million in equity commitments from Startup Catalyst, IFC’s global program that backs accelerators and seed funds in emerging markets and $500,000 from Women Entrepreneurship Initiative (We-Fi), a partnership among governments, multilateral development banks, and other public and private sector stakeholders, hosted by the World Bank Group.

Rabeel Warraich, founder of Sarmayacar, in a statement, said, “Pakistan offers a unique opportunity with its improving stability, large, young population, rising middle class, fast-growing internet and smartphone penetration, and a dearth of venture capital in the ecosystem. Our goal at Sarmayacar is to provide value-add early-stage funding to entrepreneurs who are building scalable, market-transforming consumer and enterprise technology businesses in Pakistan.”

“This marks the first such investment from the World Bank Group in Pakistan and will enable us to back more startups in the country, while also providing access to a global network, new markets and domain expertise to our portfolio companies,” he added.

Issa Aghabi who leads IFC’s VC investments in MENA & Pakistan had told MENAbytes earlier this year that they’re looking to make both direct and indirect investments in Pakistan to support the local ecosystem there.

The statement by IFC noted that there is an emerging vibrant ecosystem for startups in Pakistan, “IFC’s entry into venture financing in the country is expected to catalyze follow-on funding from existing and external limited partners.”

Nadeem Siddiqui, IFC’s Senior Manager for Pakistan and Afghanistan, commenting on the occasion, said, “The early stage of local venture capital ecosystems is often the most crucial building block for sustaining healthy entrepreneurship and innovation, which helps to drive economic growth and create quality jobs. Our aim is to support these entrepreneurs by helping to bridge issues around insufficient seed capital and strengthen the entrepreneurial ecosystem in Pakistan.”

IFC also said that its investment in Sarmayacar will increase the competitiveness of the venture capital market and boost country’s entrepreneurship ecosystem. The investment is also expected to improve investee growth by helping startups raise their product offerings, increase headcount, and expand into new markets.

Even though Sarmayacar had officially launched last year, they’ve been investing in Pakistani startups for over two year with a local Spotify-like music streaming service Patari being one of their first investments. Sarmayacar’s most recent investments include a motorbike-based ride-hailing startup Bykea and a Karachi-based edtech Dot and Line.