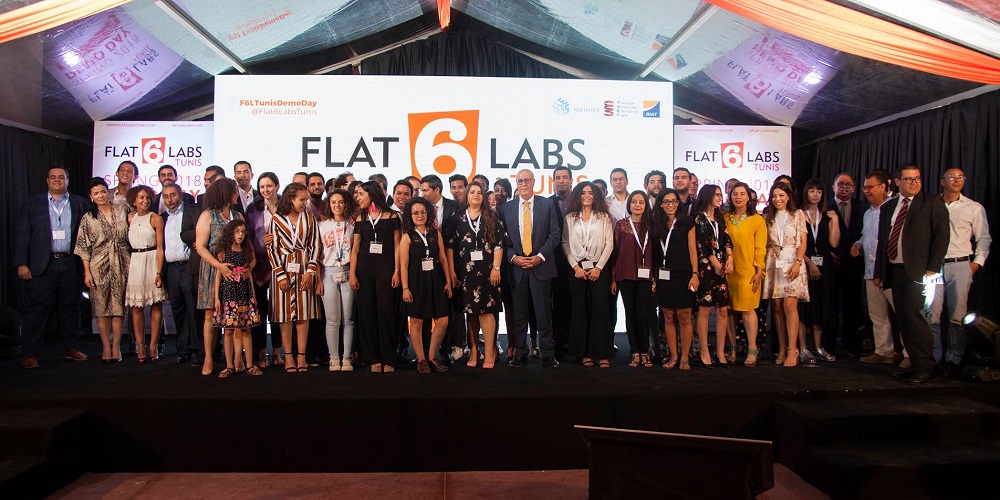 Flat6Labs Tunis, founded in 2016, is a seed stage fund and accelerator that was established as a result of a partnership between Flat6Labs, Le15, and Meninx Holding. Their first batch of startups graduated in February last year, with each one of them receiving about $45,000 as investment.

The fund, according to information available on IFC’s website now has Flat6Labs, Meninx Holding, the Tunisian American Enterprise Fund, Banque Internationale Arabe de Tunisie, and the Le15 founders, among its founders.

The upcoming $10 million fund is being dubbed as Anava Seed Fund, per IFC, and will invest in 90 early-stage companies in Tunisia.

“Anava Seed Fund (“Flat6Labs Tunis” or the “Fund”) is a startup accelerator and early stage venture capital fund raising TND 30 million to invest in around 90 early stage companies in Tunisia. This investment will fall under the IFC Startup Catalyst initiative, which supports entrepreneurship and innovation at the earliest stages,” explain the documents.

IFC aims to address the funding gap and the support the VC ecosystem in Tunisia with their investment, “By investing in incubators/accelerators and early stage funds via the IFC Startup Catalyst program, IFC aims to help build and support local, sustainable ecosystems for entrepreneurship and venture capital. Flat6Labs Tunisa through its bootcamp, acceleration cycles, early stage investments, and various outreach events, Flat6Labs Tunis will help to accelerate the development of the nascent VC ecosystem in Tunisia.”

IFC has previously also invested $2 million in Flat6Labs Cairo in late 2016. Their most recent investment in a MENA-based VC fund was the $15 million that they invested in BECO Capital less than two months ago.