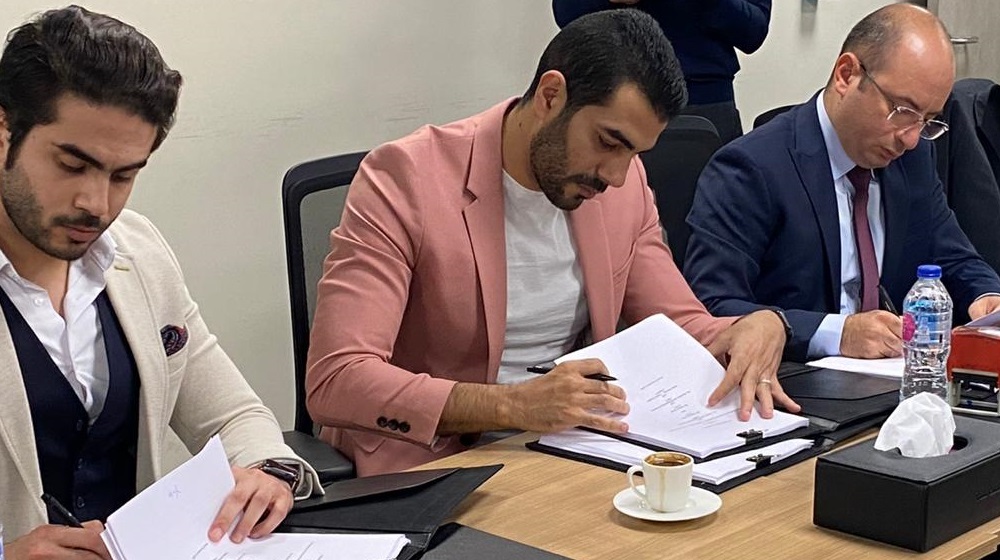 Ibnsina Pharma, the second-largest pharmaceutical distributor of Egypt is acquiring a 75 percent stake in local online pharmacy marketplace 3elagi, it announced in a statement today.

3elagi enables customers to search, compare, and order medicines and beauty products from nearby pharmacies. It claims to have served over 600,000 users since its launch in 2018.

The exact terms of the deal were not disclosed but the company said that the deal involves EGP 25 million (USD 1.6 million) – the majority of which will be used for the expansion of 3elagi. It also includes a cashout component for founders and investors (the money that they will receive as part of the deal). A 75 percent stake for $1.6 million gives 3elagi a valuation of $2.1 million, which could be termed as a quick win for the founders.

3elagi was part of local accelerator Falak Startups first batch. Falak was apparently the only investor in the startup. The founders will continue to own a 25 percent stake (a small part of which would remain with Falak) in the startup.

“The founders with the existing management team will remain onboard to further expand the business and strengthen Ibnsina Pharma’s digital footprint,” noted the statement.

Ibnsina Pharma has also invested $1.4 million on internal digital initiatives which include an ordering mobile app for pharmacies that was launched earlier this year. The app allows pharmacies to browse through different medicines and other products from Ibnsina and order them. The company claims that it has over 4,000 pharmacies using the app now. It plans to turn it into a ‘full-fledged platform’ for pharmacies by investing another $1 million in it next year.

With the ordering app, the company has been helping pharmacies with their procurement – and with 3elagi, it will help them sell online.

Mostafa Hamouda, the co-founder and Managing Director of 3elagi, in a statement, said, “We are excited to partner with Ibnsina pharma, the fastest growing pharma distributor in Egypt with its high efficiency and strong distribution capabilities. We are confident that choosing the right partner whose values and strategic vision are aligned with our own will transform the application into a full-fledged-healthcare platform.”

Mohsen Mahgoub, the chairman of Ibsina Pharma, said that the acquisition is in line with growing importance of ecommerce, “The lockdown that was implemented in most of the world due to Covid-19, highlighted the need to give patients access to have their medications without having to leave their homes.”

He also said the the move supports country’s efforts to apply track and trace system for preventing counterfeit and illegal drugs to get into the market by following the drugs at every step of supply chain.

Ibnsina Pharma’s Co-CEO Omar Abdel Gawad said that company will continue to look for more startups to potentially acquire them for enhancing the offerings of Ibnsina Pharma.

The deal marks the first partial exit for Falak Startups. Its Managing Director Youssef ElSammaa, in a statement, said, “We’re happy to have been part of 3elagi’s mission from ideation to growth. Falak’s mission is to empower the youth and tech scene in Egypt and act as a catalyst for the rapid growth of these startups to attract the private sector to invest in these companies and take them either further. We believe this’s just the start of many more partnerships and future acquisitions.”

There are multiple other startups operating in the online pharmacy space of Egypt with Chefaa and Yodway being the two most prominent players.